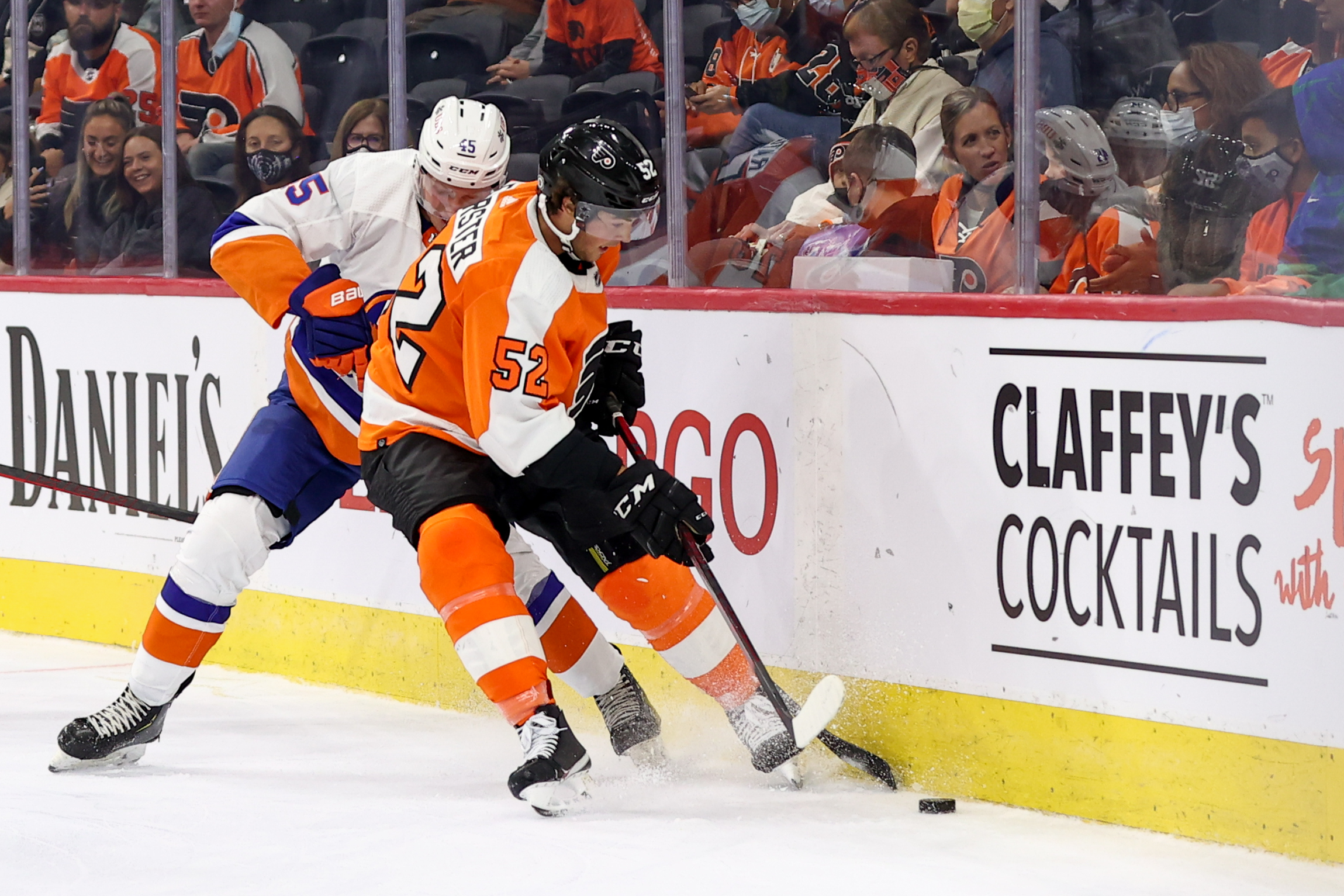 The 2022 rendition of the World Junior Championships are set to start today and is scheduled to go through the 20th of August, in Edmonton, Alberta, Canada. Of course, it was originally scheduled to take place between the 26th of December, 2021 to the 5th of January, 2022 in Edmonton and Red Deer, however it was cancelled due to several teams testing positive for COVID-19.

The tournament is to start from scratch and start anew and due to sanctions being placed on Russia for their invasion of the Ukraine, they will not be participating in the tournament. In their stead will be Latvia as they are facing off in the second game of the first day versus Finland. The Czech Republic faced off against Slovakia earlier in the day and defeated their rivals, 5-4.

Canada is in Group A alongside the Czech Republic, Finland, Latvia, and Slovakia, while Group B is headed by the United States, Sweden, Germany, Switzerland, and Austria. As for the Philadelphia Flyers, they will have 4 participants in the tournament, with 2 for Canada, 1 for Sweden, and 1 for Switzerland; Tyson Foerster and Elliot Desnoyers will be representing Canada, Emil Andrae for Sweden, and Brian Zanetti for the Swiss.

Team Canada is favoured to win the World Junior Championships on home soil as they look to avenge their defeat at the hands of the United States from the 2021 rendition. Tyson Foerster will be on the second line for the stacked Canadians, alongside Dallas Stars prospect Logan Stankhoven and the Columbus Blue Jackets’ first round selection in 2021, Kent Johnson. Foerster was set to miss the tournament that was originally held in December as he was nursing a shoulder injury but due to the cancellation and postponement, he was able to rehab in time and will suit up for his country and is expected to play a large role.

Desnoyers, the Flyers’ late hidden gem from the 2020 NHL Draft, was seen skating on the fourth line alongside New York Rangers prospect Will Cuylle and the 2022 first round selection from the Anaheim Ducks, Nathan Gaucher. Desnoyers is coming off a season where he scored 42 goals and 88 points, giving Canada a fourth line that can score and play sound defense. It’s also good to note that Desnoyers had 3 assists in 2 games when the tournament originally took place.

As for European countries, the Flyers have 2 defensemen representing their nations, respectively. Emil Andrae was drafted in the second round in the 2020 NHL Entry Draft, represented Sweden in the 2020-21 World Junior Championships as team captain, and is coming off a very successful campaign in the SHL. He figures to play a large role this time around, he should be on the top pairing for the always-dangerous Swedish national side, and is as good defensively as he is offensively now. Just like Desnoyers, he had 3 points in 2 games before the tournament was cancelled.

An often forgotten name in the Flyers’ pipeline is that of Brian Zanetti, Philadelphia’s fourth round selection in the 2021 NHL Draft. Zanetti will be representing his home nation of Switzerland, who have always provided a little shock and awe for the heavily favoured countries like Canada in previous tournaments. Zanetti was relegated to bottom pair minutes when the tournament originally started, but has since rapidly improved in the OHL with the Peterborough Petes and should look to jump up on the depth charts for the Swiss this time around.

Foerster and Desnoyers won’t be facing any fellow Flyers in the round robin tournament as they stand alone in Group A, while Zanetti and Andrae are set to face off tomorrow at 2:00 PM (EST). Canada’s first game is also tomorrow as they face-off against Latvia at 6:00 PM (EST), while the Americans are due to battle the Germans tonight at 10:00 PM (EST).

The round robin is set to conclude on the 15th of August, the Quarterfinals are to be played on the 17th, the Semifinals on the 19th, followed by the Bronze and Gold Medal games on the 20th of August to conclude the tournament.

Flyers, Reading Royals Come to Affiliation Agreement
Ivan Fedotov and his lawyer hope for a reversal of fortune