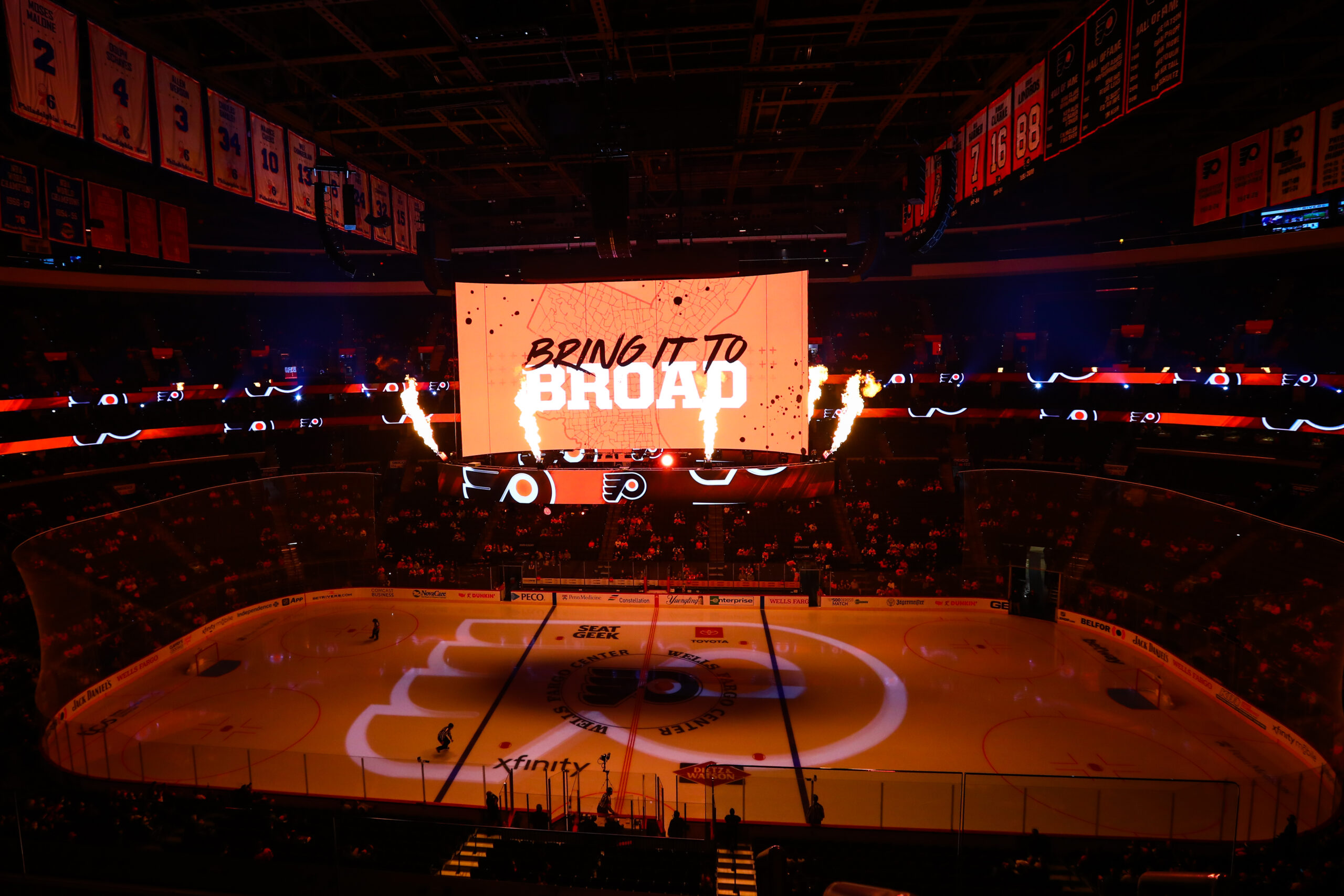 According to Flyers President of Hockey Operations and General Manager, Chuck Fletcher, the Philadelphia Flyers have announced a multi-year affiliation agreement with the Reading Royals of the ECHL. It runs from the upcoming season in 2022-23 to the 2023-24 season and includes an option for a third campaign.

The Philadelphia Flyers, in conjunction with the @ReadingRoyals (ECHL), announced a multi-year affiliation agreement which will see Reading serve as the primary ECHL affiliate of the Flyers. https://t.co/rhcF0LwHsA

The Reading Royals have been affiliated with the Flyers as their top ECHL option for the last 8 years, dating back to June of 2014. Under their affiliation agreement, the Royals are allowed to receive players designated for assignment from the Philadelphia Flyers and the Lehigh Valley Phantoms of the AHL.

The Royals, who are situated in Reading, Pennsylvania, were first affiliated with the Los Angeles Kings and their former AHL affiliate, the Manchester Monarchs. Some Royal alumni from their early days include Jonathan Quick, James Reimer, and George Parros. They then became the primary affiliate for the Boston Bruins in 2008 and a secondary affiliate for the Toronto Maple Leafs ahead of the 2008-09 season. After being purchased by Jack Gulati, the Royals and the Flyers agreed on a two-year deal and haven’t looked back since.

Their affiliation with the Flyers and the Phantoms, gives the three teams the closest affiliation trail in hockey, with Reading’s Santander Arena being 39 miles away from Lehigh Valley’s PPL Center and then being 67 miles away from the Wells Fargo Center.

Chuck Fletcher was excited for the upcoming 2-3 years, as he said, “We’ve had an excellent relationship with the Royals for the last eight years and are thrilled to continue that partnership. We have put a big emphasis on the development of our young prospects and our club has seen the difference firsthand how beneficial it is to have not just one, but both of our primary minor league affiliates just a few hours away.”

Reading Royals General Manager David Farrar stated, “We’re excited to continue our affiliation agreement with the Flyers and Phantoms for the foreseeable future. Since the Berks County Convention Center Authority took over ownership of the Royals, we feel the relationship has been valuable to all parties involved. We’re excited for the upcoming season and look forward to watching future Flyers take the ice at the Santander Arena.”

In conjunction with that last sentence, there have been 51 players who suited up for the Royals that have paved their way through to the Phantoms and/or Flyers for at least one game, including most recently Hayden Hodgson, Felix Sandstrom, and Max Willman.