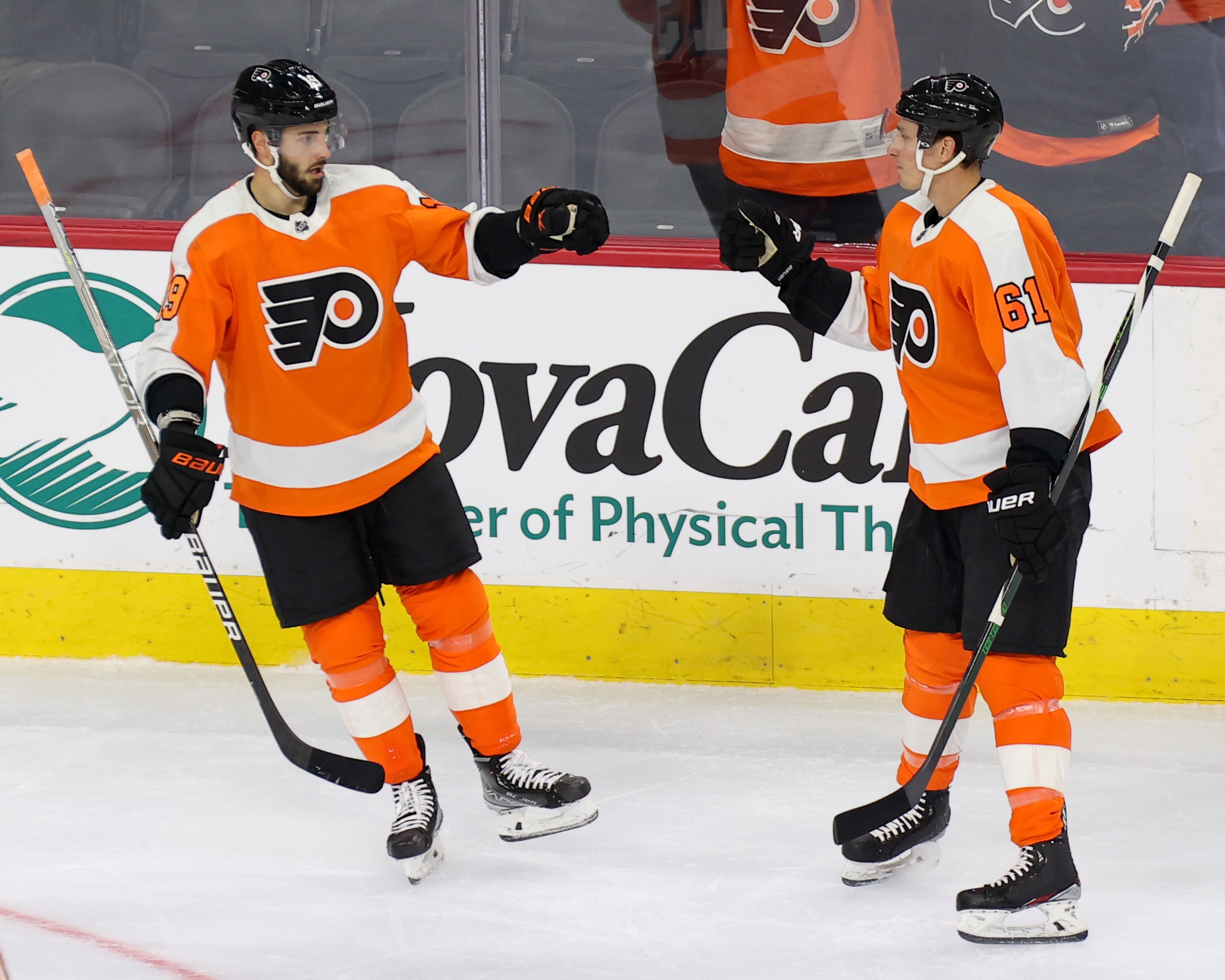 The Boston Bruins are back in town and everyone, especially me, is unhappy about their return. In previous years, the Bruins fought to be the benchmark team in the Eastern Conference. Now, not so much. While they possess dangerous weapons in their lineup, the team has lost significant depth over the past few years. This is not a slight to most of the players the Bruins play every night, but it is true that their success is defined by five forwards and three defensemen. This is a star – or crucial role player – driven team and they still pack enough firepower to make any team wince.

We all know about the Brad Marchand-Patrice Bergeron-David Pastrnak line, maybe the most potent in the league. This trio created 64% of the expected goals when on the ice and scored 66% of the actual goals. In almost every meaningful advanced statistic – xGF%, GF%, High Danger GF%, Scoring Chance Percentage, and Shot Attempt Percentage – this line grades out above the 60% threshold. There is a reason why they grade out as the best line in Dom Luszczyszyn‘s model (I recommend signing up for The Athletic for his and Charlie O’Connor’s coverage). Shutting down that line is paramount if the Flyers want to win.

Sadly, that does not mean you’re safe. Former Hart Trophy winner Taylor Hall is the staple on their second line. Generally, Hall is amazing and one of the best play-driving, F2-type players in the league. Even with the listless Buffalo Sabres, Taylor was a dangerous weapon in any jersey he dawned. The only year where Hall had questionable play driving success was with the Arizona Coyotes, who haven’t competed for much since 2012. The core problem with Hall is that he is not a strong finisher, but not to the extent last season with Buffalo, he simply isn’t that player. Instead, he is a 30 goal, 40 or more assist player who is now on one of the more dangerous second lines in the league.

These are the key forwards for the Bruins, and Craig Smith is very good as well but to a lesser degree. However, I have yet to speak about Charlie McAvoy. If you aren’t aware of how phenomenal the young American defenseman is, it is time to do some digging. Per Dom Luszczyszyn‘s model, McAvoy is the 4th best defenseman in the NHL. In Micah Blake McCurdy’s model, he is an elite level play driver. For most, McAvoy is in a dead heat with Adam Fox for the best American defenseman, and in my estimation, Charlie is the clear best defenseman for the Red, White, and Blue. While sometimes players can keep up with him for 60 minutes, I doubt any Flyers player contains him during every matchup between these two rivals. He is that talented.

Problematically for the Bruins, one player does not make a defense core, and while Matt Grzelcyk and Mike Reilly are strong contributors, this is not the unit that existed in the early 2010’s. If the Flyers want to win matchups, it’s most likely down the lineup.

In promising news, the Flyers depth scoring showed signs of life against a seemingly poor Seattle Kraken team (this could easily be a coaching issue). If the second and third lines can have success against the Bruins’ bottom two lines then the Flyers could easily win this tilt. I will say, Sean Couturier has had success against the Bruins’ top line in the past, but that was during the 2019-20 season. A lot of hockey, mileage, and an incredibly tumultuous 18 months are between his prior success and now. While that doesn’t crush his chances of keeping the Boston top line at bay, it definitely doesn’t help. In short, we’ll see but this is the first “tough” matchup of the year.

The Flyers will give Martin Jones his first start in goal with the team this season, and defenseman Rasmus Ristolainen and forward Zack MacEwen will make their Flyers debuts as well tonight. The Flyers are coming off their dominating 6-1 victory over the Seattle Kraken on Monday night and will look to keep things rolling against Boston on this opening homestand.