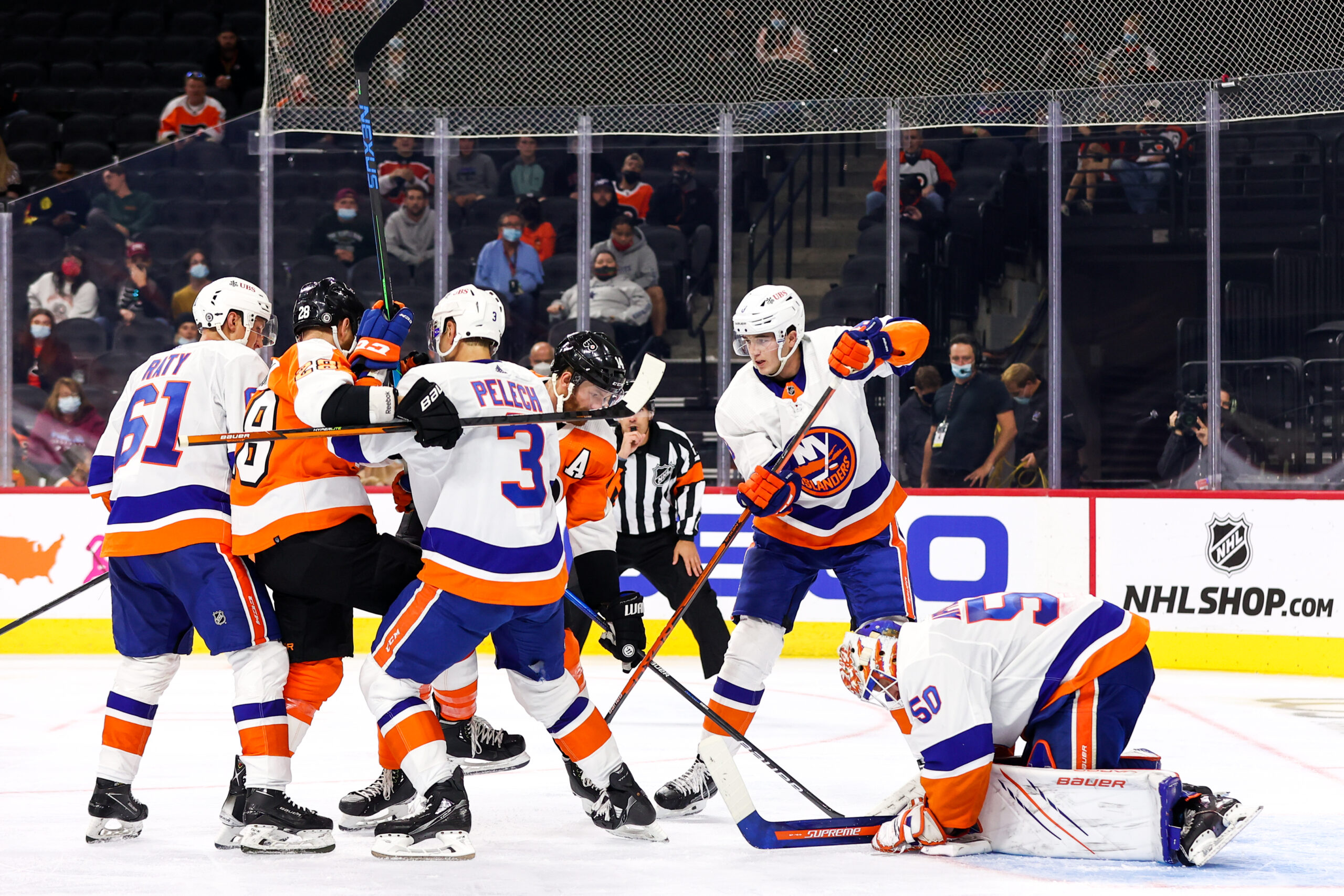 The two teams facing off tonight are coming off of tough preseason losses. The New York Islanders lost to the New Jersey Devils on September 27th by a score of 4-1, while the Philadelphia Flyers lost to the Boston Bruins 4-0 yesterday.

Another thing these two have in common is they both had a dreadful 2021-22 season they’d like to soon forget. Both teams have a lot to prove here, and it may be decided by special teams, which was a weak point in their losses.

Many Flyers fans and Flyers management are eager for John Tortorella’s debut tonight at 7:00PM ET, and expect to see some less woeful energy in the last 40 minutes of the game while he’s on the bench.