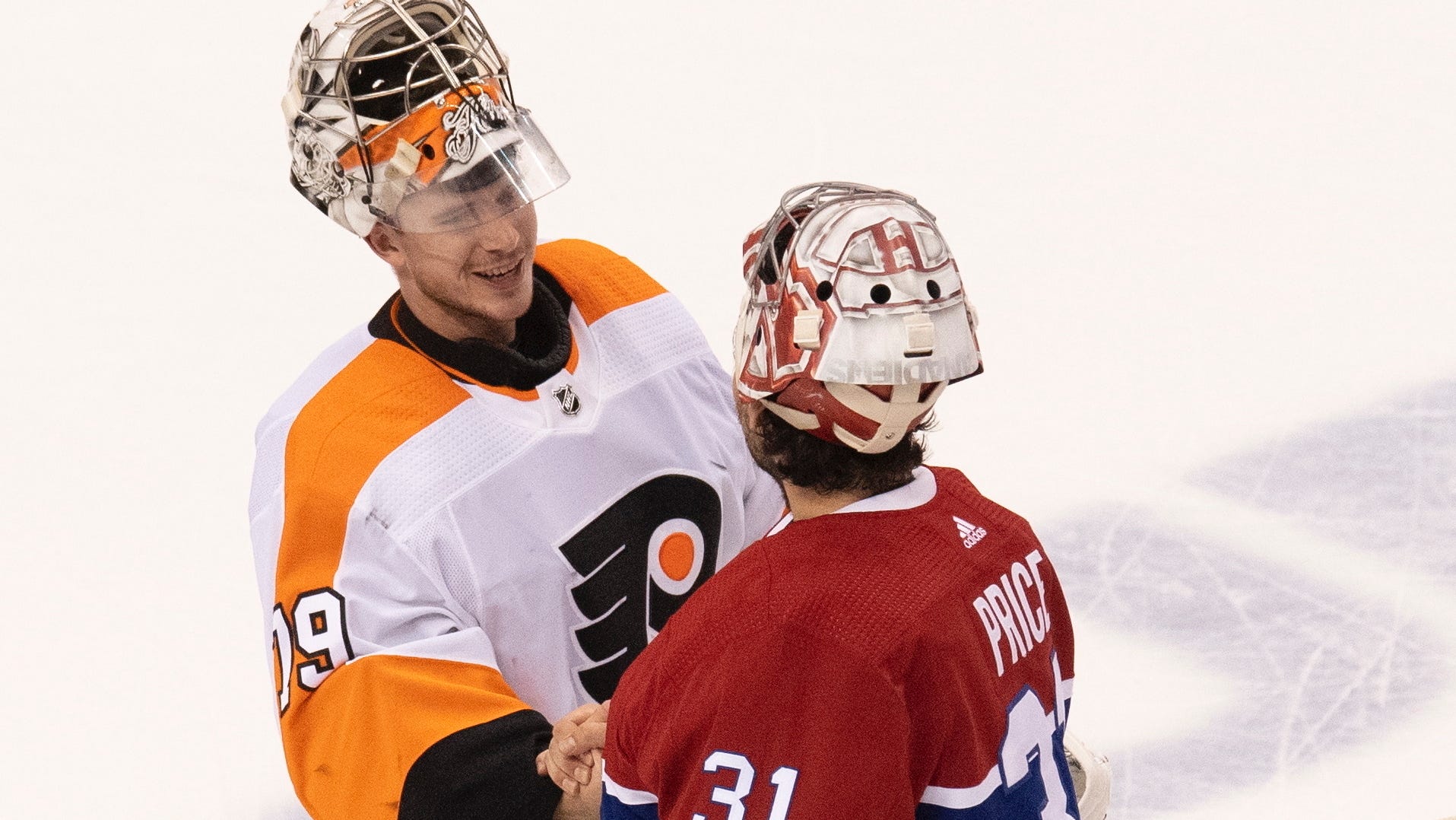 After months of back and forth between the NHL and the players’ union, the 2021 NHL season is a go. The Philadelphia Flyers — and the rest of the league — will resume play Jan. 13 against the Pittsburgh Penguins.

The excitement is mounting for a team that made it to the second round of the playoffs for the first time since 2012 this past summer, but how will the Flyers keep that success going? Here are four things that need to go right for that to happen.

Avoiding injury is always an important factor in any team’s season, but this year, staying on the ice is going to be an important topic night-in and night-out. Unfortunately, that’s a huge worry during this pandemic for the NHL.

If the Flyers can stay healthy and avoid any Covid outbreaks, it becomes much easier to play an optimal lineup most nights. That will be easier said than done though.

As seen in the NFL this fall and winter, Covid-related absences should be expected and because of the nature of sports in general, it’s a difficult thing to keep contained to a single player or even a small group.

This is a generic key and one that relates to every NHL team, but a crucial one nontheless.

For the first time in his career, Ivan Provorov was paired with a defenseman that was perfectly tuned to play as his sidekick in the 2019-20 season. The days of Andrew MacDonald, a square-in-a-round-hole Shayne Gostisbehere, and even Robert Hagg were over once Matt Niskanen arrived in Philly.

Then Niskanen surprised everybody by announcing his retirement in October. While this granted the Flyers some cap space in a pandemic-tightened league, they also lost their second-best defenseman.

The team signed Erik Gustafsson in free agency and re-signed Justin Braun to help replace the former Capital — and Gustafsson might be the player that ends up directly filling in on the first pairing. While that would be a sigh of relief for Flyers management and fans alike should the Swedish blueliner fill admirably with Provorov, the team really needs Philippe Myers to take that spot.

At this point of his career, Gustafsson is inching closer to a journeyman label — something that happens frequently to offensive defensemen. The Flyers are his third team in less than a calendar year and was only signed to a one-year contract this offseason.

Meanwhile, Myers is 23 years old, signed for two seasons past 2021 (at a could-be bargain rate of $2.55 million a year), and is one of the blueliners the Flyers brass is banking on becoming a cornerstone.

We know the absolute best of Gustafsson — a near elite offensive defenseman that will struggle in his own zone, but for Myers, his pedigree is still growing. If he continues to develop on the first pairing, that’s the best for the Flyers.

This might be another obvious one, but Hart is the most important player on the Flyers.

When the team struggled to score in the playoffs, Hart won them games, leading Philly past the Montreal Canadiens and extending the series against the New York Islanders to seven games. If there was any doubt about his age, experience, size, etc., they’re all gone now.

The Flyers return to 2021 with nearly the same team as last season but with an elite goalie in net for the first time in decades. There’s a changing feeling in regards to the Flyers in Philadelphia and Hart will need to continue being the main reason why this season.

While Hart was the best thing for the Flyers in the playoffs last year, the power play had to be the worst.

In a postseason where the team struggled to score, the Flyers’ power play exacerbated the problem by converting on just 7.7 percent of their man advantage opportunities. That ranked second-to-last in the playoffs, just 0.6 percent ahead of the Rangers, who were swept in a 3-game play-in round.

But to be fair, the Flyers did play against a defense-first Islanders team and a Canadiens team that knew they would never win a run-and-gun series against Philly’s offensive depth. However, good teams find a way to score.

But there is good news: in the regular season, the Flyers ranked 14th in the league in power play percentage and save for Niskanen, all players on both units will be returning. And the units might even get more help from a returning Oskar Lindblom and more importantly, Gustafsson.

A weak power play can derail a team’s offense as we all saw in the playoffs. The Flyers will need to show that that was a fluke and not a new identity for the special teams unit.