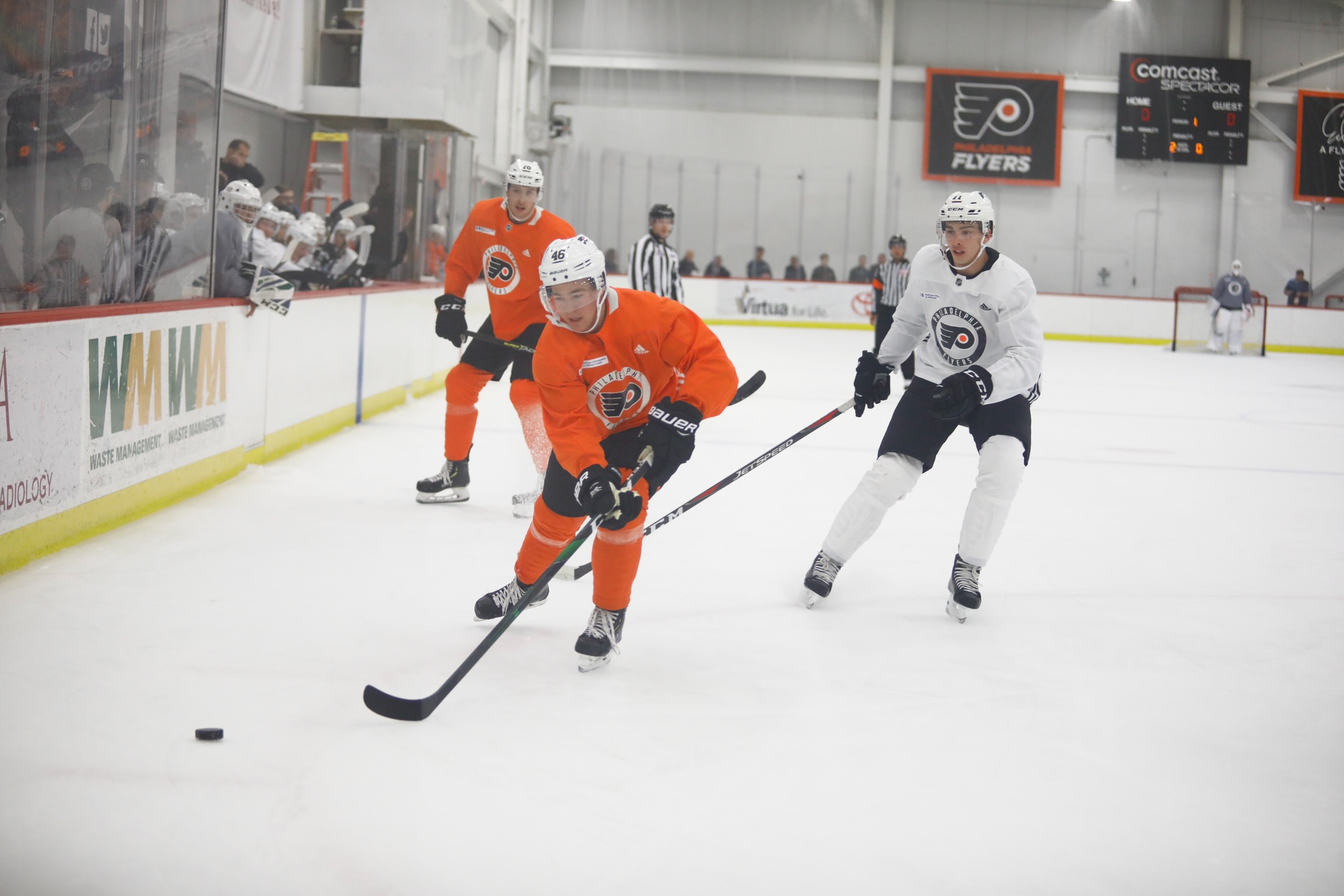 The Philadelphia Flyers announced on Sunday that they have signed forward Bobby Brink to a three-year, entry-level contract that will begin this season.

BREAKING: We have signed forward @BobbyBrink19, the club's second-round pick (34th overall) of the 2019 NHL Entry Draft, to a three-year entry-level contract which will begin this season. https://t.co/Wa0oltSdMN

Brink, a 2019 second-round pick by Philadelphia, is coming off a memorable season with the University of Denver Pioneers. Brink led the entire NCAA in assists (43) and total points (57), and was named a finalist for the Hobey Baker Award as the top collegiate player in the country. Brink’s Pioneers just clinched their ninth National Championship on Saturday night in a lopsided 5-1 victory over Minnesota State in the Frozen Four final.

“We’re very excited to have Bobby under contract after an outstanding career in college hockey that concluded with a National Championship,” said Flyers President of Hockey Operations & General Manager Chuck Fletcher. “Bobby possesses a high compete level combined with terrific hockey sense and offensive skill that has led him to succeed at every level he has played in his young career.”

The Minnetonka, Minnesota native leaves Denver for Philadelphia after three seasons, in which he scored 27 goals and 65 assists for 92 points in 84 games as a Pioneer. On top of being a Hobey Baker Award finalist, Brink was named NCHC Player of the Year, NCHC Forward of the Year, All-NCHC First Team, and First Team (West) All-American.

The forward is now one of four 2019 Flyers draft picks under contract, joining a trio of defensemen in York, Ronnie Attard, and Mason Millman. The former two are currently playing with the Flyers and Brink will be joining them soon. Brink could make his NHL debut as soon as Tuesday night when the Flyers travel to Washington to take on the Capitals.

Flyers fall to Ducks after taking early lead on Lou Nolan Night
The Flyers (and myself) venture to Capital One Arena to play the…team named after a bank?