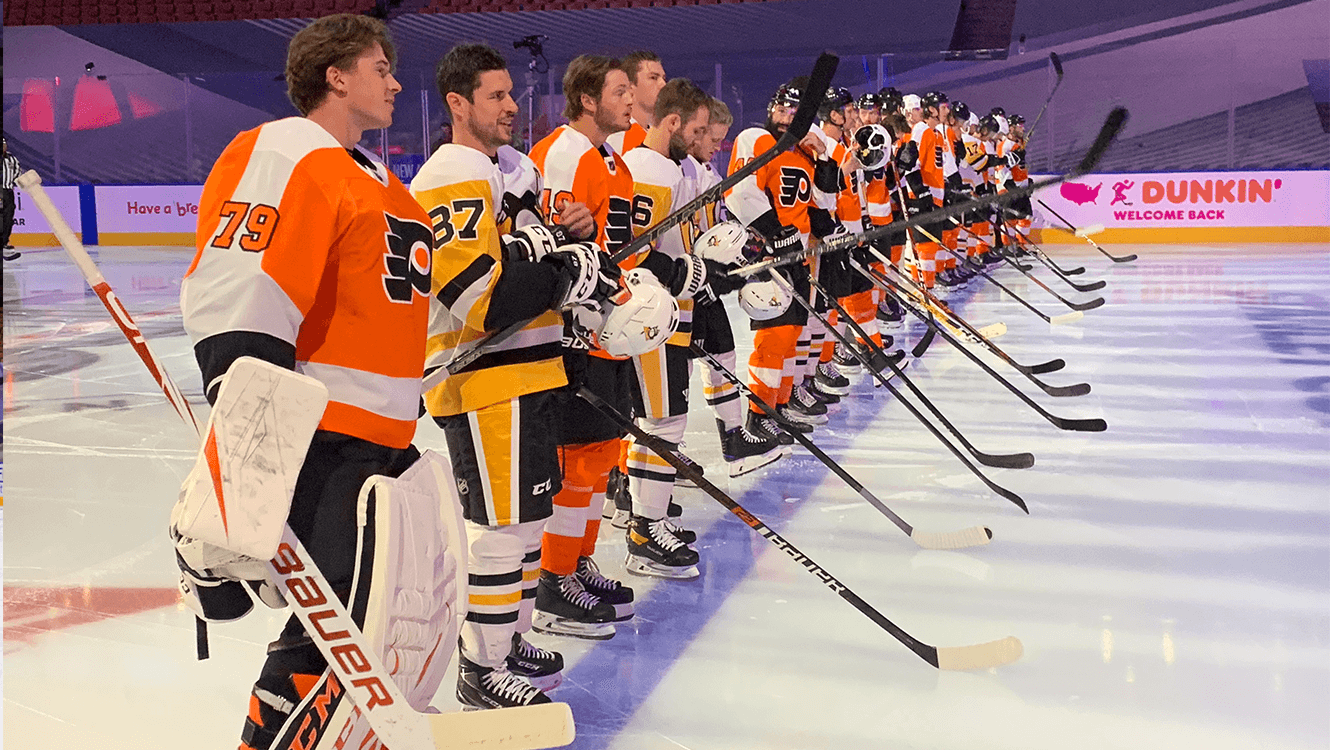 We’ve known the opponent for almost a week now, but the Flyers officially have a start time.

The NBC Sports PR Twitter account tweeted out the times for the opening night triple header this afternoon:

It appears the Flyers and Penguins will start the 2021 NHL season with a 5:30 PM puck drop.

Including the opener, the Flyers are scheduled to be on NBCSN’s Wednesday Night Hockey four times this season:

The NHL on NBC will have more games than ever this season and the Flyers will account for two of them:

The Flyers will also appear on NBCSN’s Sunday Night Hockey once: