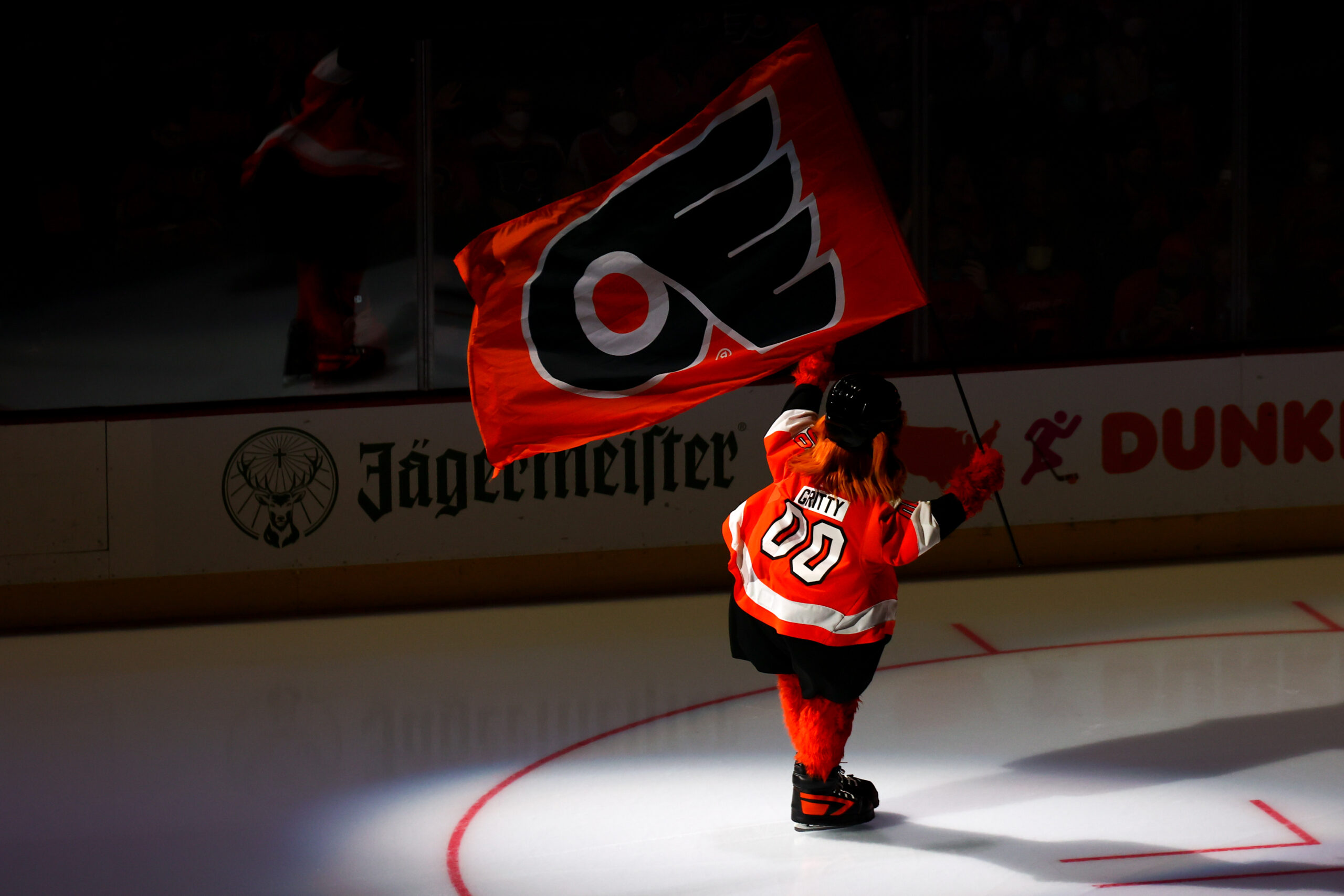 For those of you who are planning on attending Flyers games at the Wells Fargo Center this year, the Philadelphia Flyers have made two announcements.

First thing’s first, single season tickets will be readily available on the 15th of September at 11:00 a.m. ET, and the Flyers have also announced that they will be hosting their first-ever Throwback Thursday Game series this year to celebrate their venerated past.

Their single game tickets will be available on their website but if you’re so inclined for up-to-date information as well as pre-sales regarding tickets and events, they have also given you a link to their FlyerWire newsletter.

Throwback Thursdays are going to honour and celebrate different eras from their inauguration to their present-day team in a six-game package. Their first game will be on the 27th of October against the Florida Panthers, where they will be honouring and celebrating the 1960s and 1970s. Following that game will be the 1980s throwback on the 1st of December against the Tampa Bay Lightning, 5th of January against the Arizona Coyotes where they will be honouring the 1990s, the 19th of January against the Chicago Blackhawks for the 2000s, the 9th of February against the Edmonton Oilers to honour the 2010s, and then finally the 23rd of March against the Minnesota Wild to celebrate all eras.

President of the Flyers Alumni Association Brad Marsh had this to say in regards to the new event, “The Philadelphia Flyers have an incredibly proud and rich history, and these Throwback Thursday games are a great way to celebrate that history and connect today’s players and fans with different eras of the Flyers past.”

The Flyers have mentioned that each game will not only celebrate and honour each decade but it will also include a special decade-themed custom Flyers print and in-game events include historic footage of that era, alumni appearances, and the return of an in-arena organist. Similar to the single game tickets announcement, these can all be purchased on the 15th of September when they’re all made available to the public or you can get early access to pre-sales by signing up for the FlyerWire newsletter.

Save the dates and check out the full calendar: https://t.co/ndQCUaCJbP pic.twitter.com/foEqlvQaTK