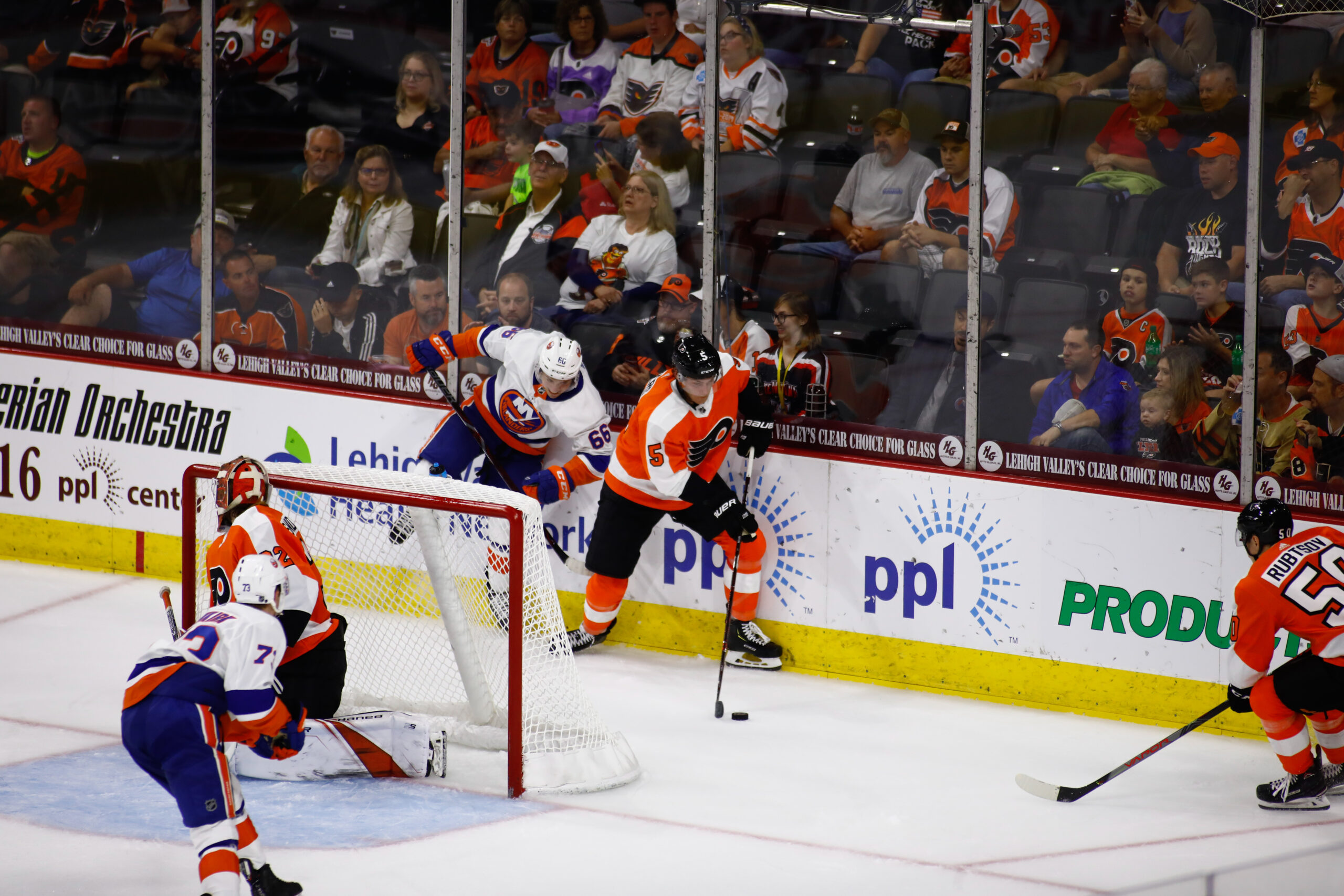 President of Hockey Operations and General Manager of the Philadelphia Flyers, Chuck Fletcher, has unveiled and announced the schedule and roster for their 2022 Rookie Camp, which is set to kick off on the 15th of September at the Flyers Training Center in Voorhees, New Jersey.

Rookie Camp is to begin on Thursday and will be stretched out over four days with on-ice sessions, including two games against the New York Rangers. The first day is more of an introductory to the camp than anything else, with a 75 minute on-ice practice session ahead of two games that are set to take place on Friday and Saturday. The fourth and final day will resemble the first day with an on-ice practice session that should last around an hour.

The Flyers are set to face off against the rookies of the New York Rangers on back-to-back nights and will take place at the PPL Center in Allentown, Pennsylvania, which is the arena for the Lehigh Valley Phantoms.

For those who would like to attend and watch the Flyers’ Rookie Camp, it will be free and open to the public at their Training Center in Voorhees. If you would like to watch the games against the Rangers rookies, you can purchase tickets that are available at PhantomsHockey.com.

Rookie Camp is taking place one week before the official training camp for the Flyers is set to begin. Wednesday the 21st of September will be the first day of on-ice session and more information regarding the camp, roster, ad schedules, will be released and announced in the coming days.

The roster for the Rookie Camp has also been unveiled: