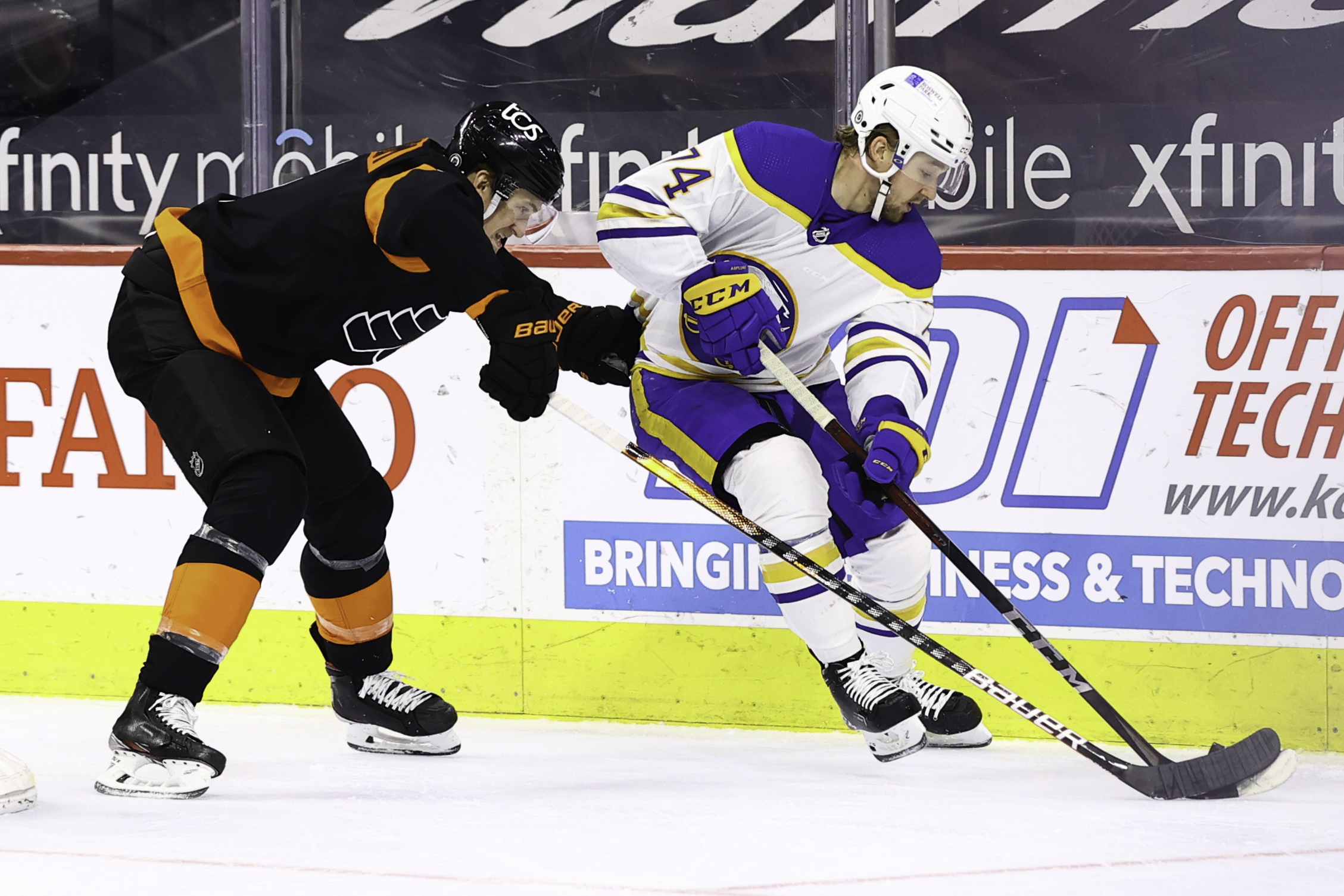 Flyers looking for another preseason win on the road in Buffalo

The Philadelphia Flyers will face off against the Buffalo Sabres tonight at KeyBank Center.

Tonight should be a good match as both clubs are coming in with a victory each for their first preseason game of the year. The Flyers defeated Boston 2-1 on Saturday while the Sabres beat Washington 4-3 in overtime on Sunday.

Players looking to build off of their strong performances are Noah Cates, Jackson Cates, Troy Grosenick, and Morgan Frost. Tyson Foerster drew flashes, but was unable to finish on any of his scoring opportunities.

Ronnie Attard is looking to bounce back after taking an unforced delay of game penalty last game, and will try to continue to be a threat from the point in the offensive zone.

– Troy Grosenick will continue to battle as competition fires up for the backup goaltender position after an excellent game against Boston in Philadelphia’s 2-1 OT victory on Saturday. Samuel Ersson will play the third period for the Flyers.

– The Cates brothers have been all the talk in regards to the hard work they put in over the off season, and it’s already began to show on the scoresheet with both brothers tagging in a goal in the win over Boston.

– Ronnie Attard and Tyson Foerster led the way on Saturday with shots on goal (5), but didn’t finish on any scoring chances. Don’t be surprised if Attard begins to score if they keep this up.