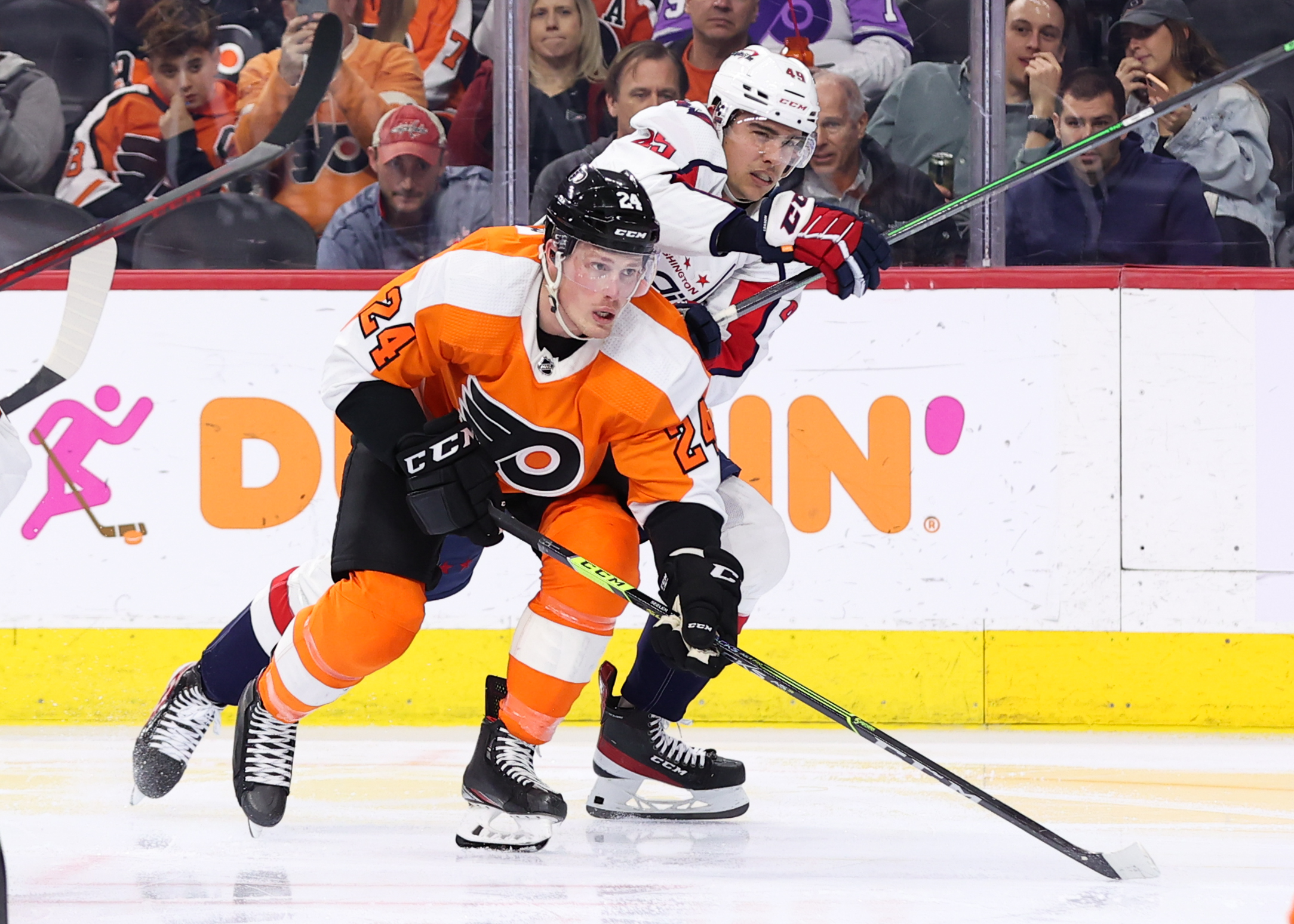 The Philadelphia Flyers are back in the Wells Fargo tonight as they face off against the Washington Capitals tonight in their third game of the preseason.

The Flyers, or at least the players who were apart of the 2-1 loss in Buffalo last night, are looking to rebound after a close defeat.

While it is nothing serious, Carter Hart will continue to sit out for precautionary reasons in game 3 of the preseason. Sam Ersson will be playing the third period again for the Flyers as he did last night, while Felix Sandström starts.

Assistant coaches Brad Shaw and Rocky Thompson will make their preseason debuts as head coach for the night before John Tortorella takes over for the final two games of the preseason.

Travis Konecny scored the lone goal in their loss last game, and is looking to create a scoring streak while others are still looking to score their first such as Owen Tippett and Tyson Foerster, who both have had a lot of opportunities to cash in.

The Washington Capitals are also coming off of a loss against Buffalo (Sunday, 4-3 OT), where Anthony Mantha opened the scoring in the 1st, followed by Conor Sheary in the 2nd period and Joe Snively in the third. Washington’s starting goaltender Charlie Lindgren did not play last night, and will be making his first appearance tonight at the Wells Fargo Center.

–  Joel Farabee, while still skating with the no-contact group, was flying on the ice today. We can hopefully expect a sooner return for the young star.

– Tonight will be the first time we see the most likely first pairing duo of Provorov and DeAngelo tonight.