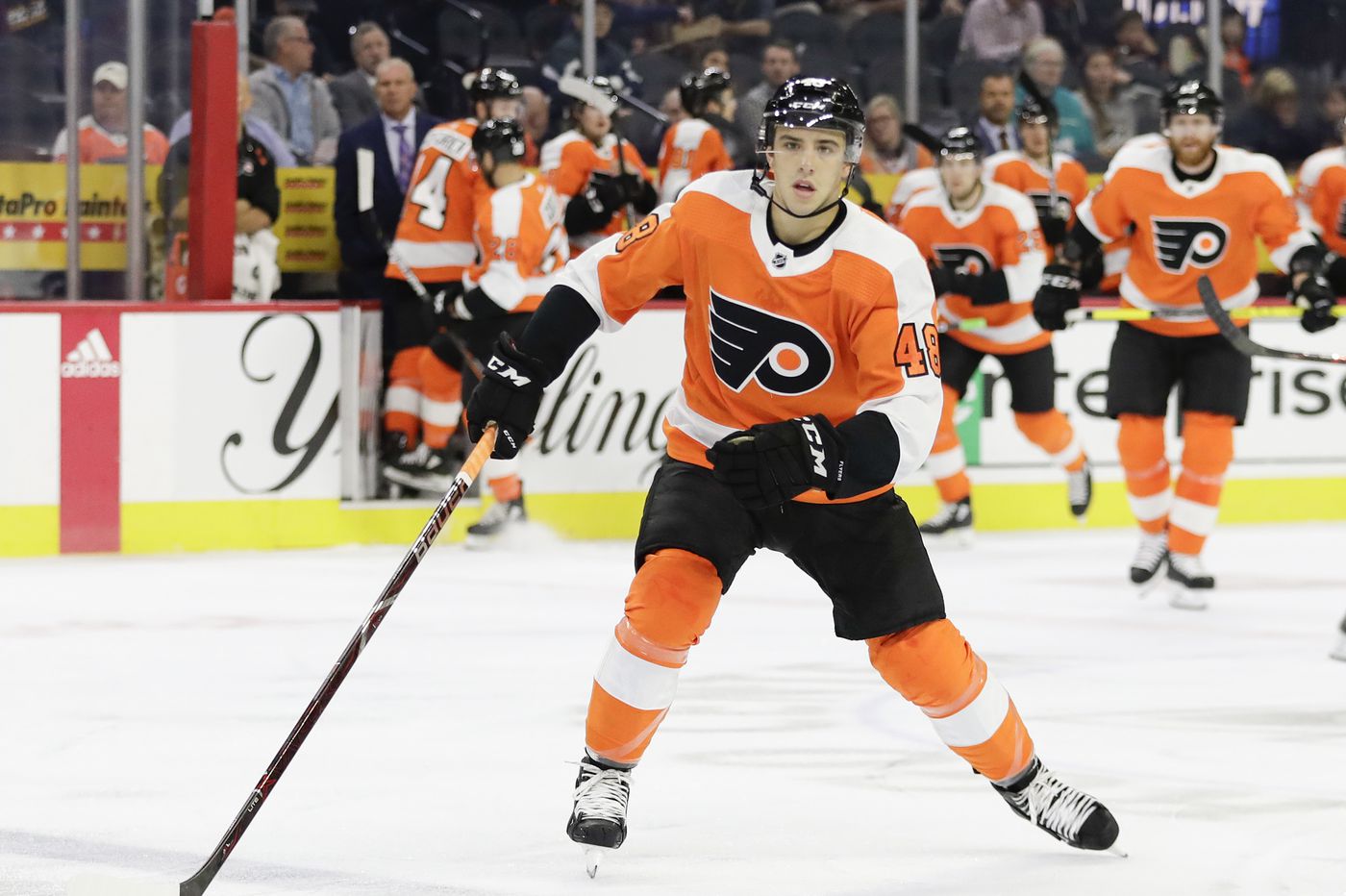 The Flyers roster consists of 13 forwards, 8 defensemen, and two goalies:

The rosters rules have been modified for the 2021 season. With the risk of COVID day in and day out, the team will have a taxi squad that practices with the team. They’ll be ready to slot in if needed:

Samuel Morin will provide some flexibility being a natural defenseman and currently learning how to play forward. It’s not much of a surprise he didn’t make the roster given his inexperience at left wing. The 6’6″/6’7″ bruiser will get his chance eventually.

Shayne Gostisbehere is on the opening night roster, but he won’t be available tomorrow. Ghost hasn’t practiced since Saturday and has been deemed “unfit to play.”

Morgan Frost has won the coveted 13th forward spot. He probably won’t have to wait very long to get his shot to be in the lineup.

The following players have been sent down to the Lehigh Valley Phantoms: