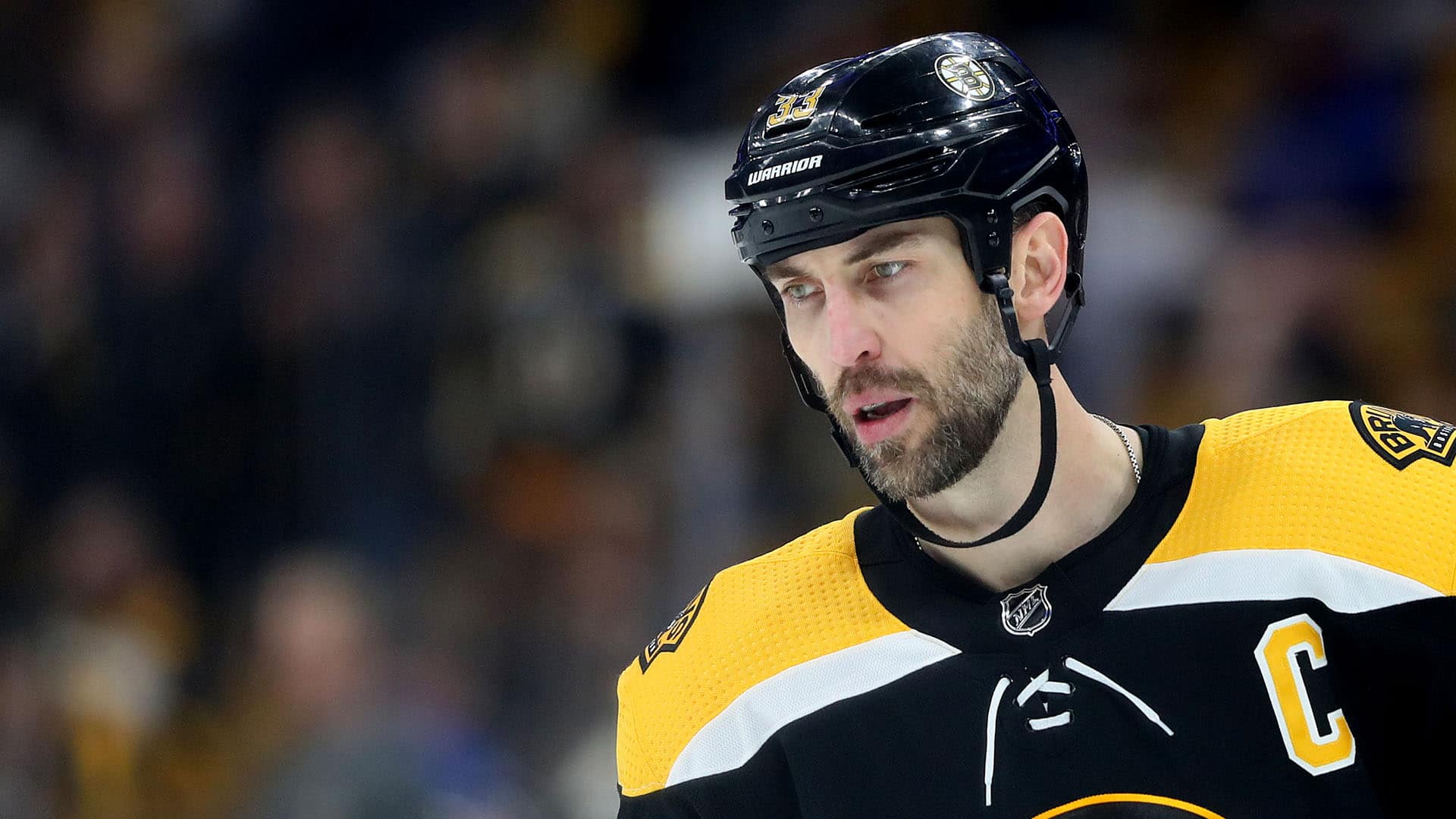 Zdeno Chara signs with the Capitals

The east division gets even weirder as Zdeno Chara is moving to Washington, DC.

Shockwaves were sent through the NHL this afternoon as Ken Campbell of The Hockey News reported the signing.

Quietly, Zdeno Chara had remained an unrestricted free agent this whole time. Chara said the Bruins informed him that they planned to move forward with their young, talented players.

Despite being 43, Chara might have more to give for this Washington Capitals team.