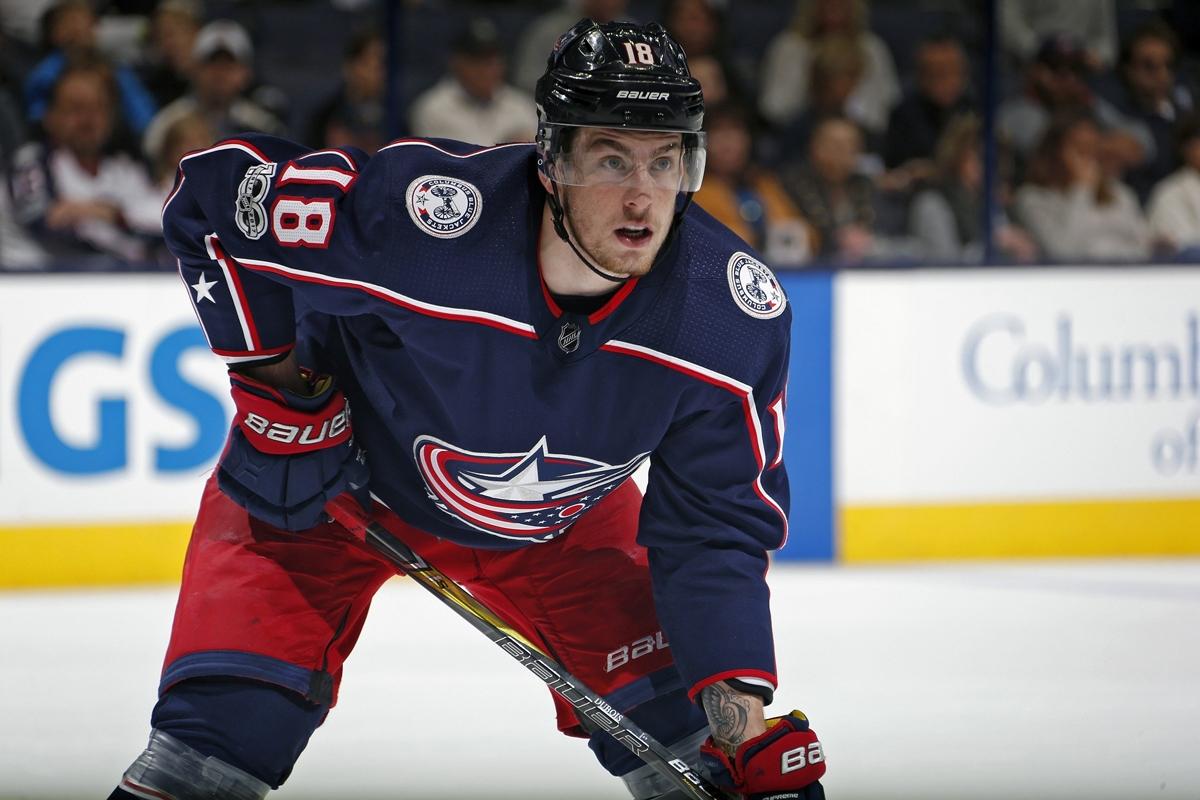 Hockey Insider Pierre LeBrun reported that Dubois might be looking for a change of scenery at 12:07 PM and he was re-signed less than three hours later.