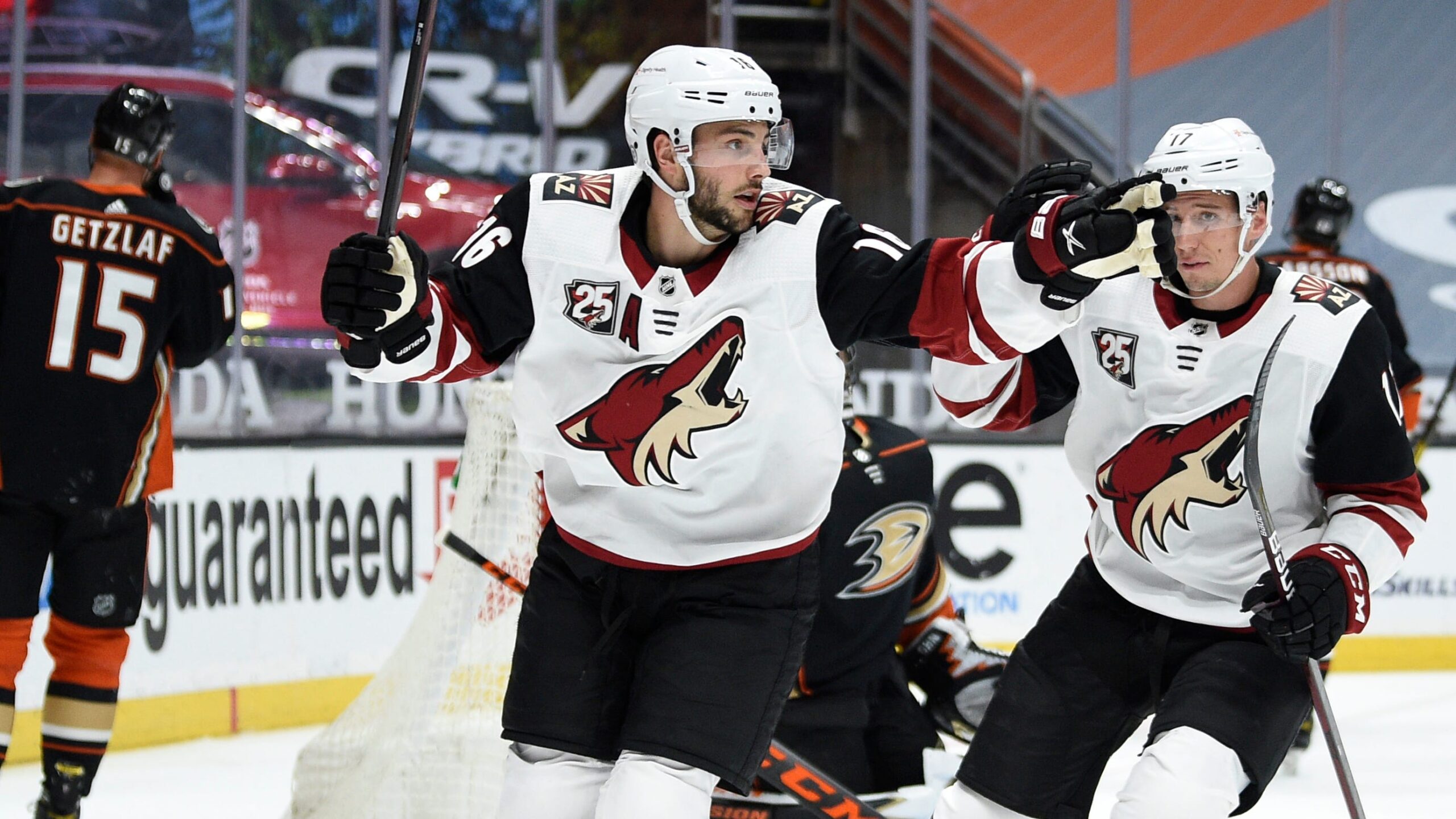 Philadelphia Flyers GM Chuck Fletcher has continued adding to the roster with the signing of veteran Derick Brassard.

The team announced yesterday that they had signed the former New York Ranger to a one year, $825K deal.

Most people thought the Flyers were done this offseason with their limited cap space (Now $381K), but Chuck keeps acquiring experience. Derick Brassard (33) will compete for a center spot in training camp with the likes of Morgan Frost and Nate Thompson.

Brassard has played 905 career NHL games (503 points) with Columbus, both New York teams, Ottawa, Pittsburgh, Florida, Colorado, and Arizona. He most recently had 20 points (8 G, 12 A) in 53 games with the Coyotes.

Just like the Keith Yandle-Cam York situation, Derick Brassard is a good option to have if Morgan Frost cannot nail down the 3C spot.