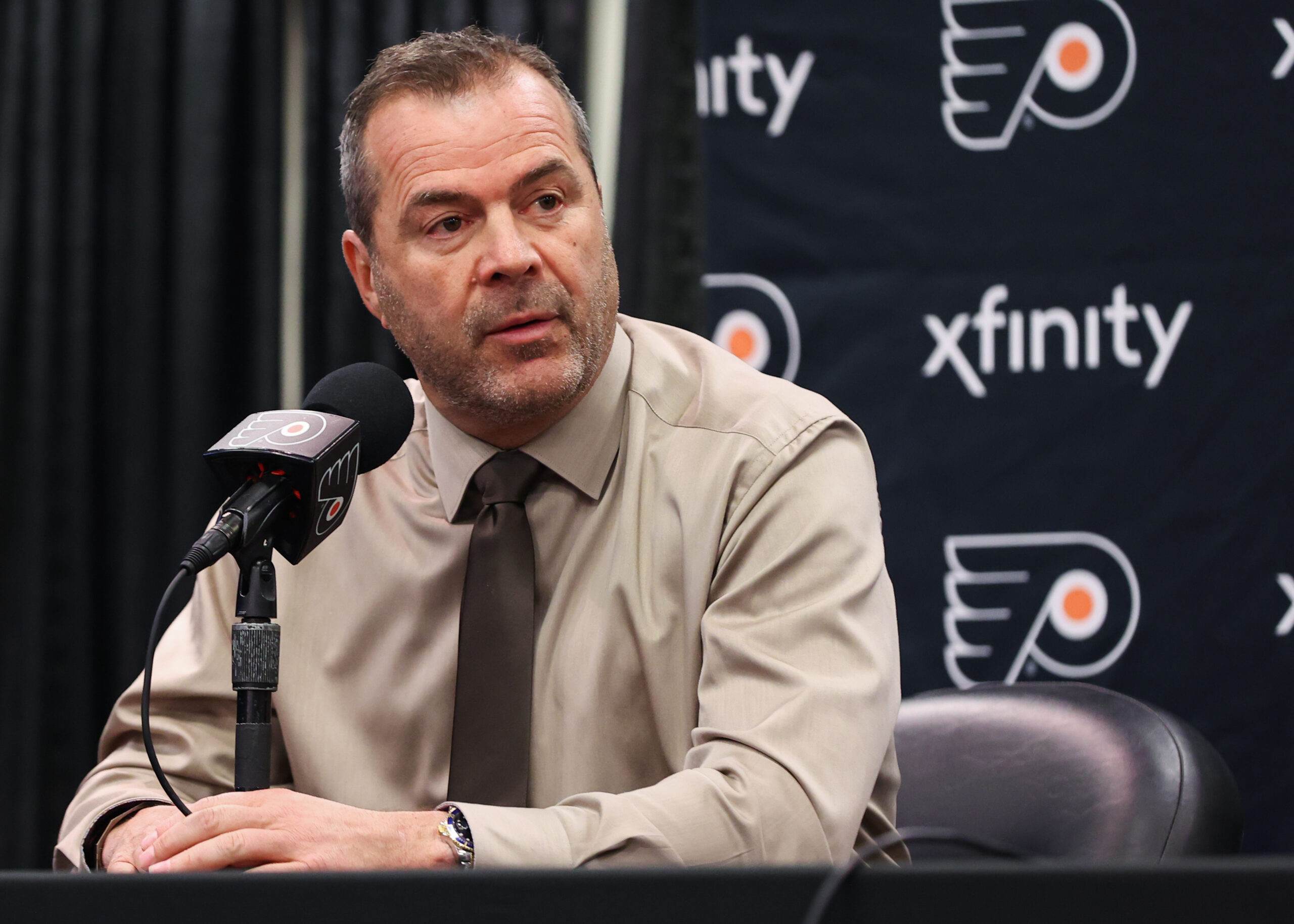 The Flyers have fired Alain Vigneault

Another one bites the dust in Philadelphia this morning as the Philadelphia Flyers have officially fired head coach Alain Vigneault, along with assistant coach Michel Therrien. Mike Yeo will take over as interim head coach.

Vigneault arrived in Philadelphia during April 2019 following the firing of Dave Hakstol. In his first season behind the bench, Alain Vigneault lead the Flyers to a 41-21-7 record before the COVID pause interrupted the season. Philadelphia finished 2nd in the Metropolitan Division and made the second round of the 2020 Playoffs where they lost to the Islanders in seven games. The Flyers were the top seed in the Stanley Cup Playoffs after sweeping round robin play in the Canadian bubble. AV was a runner-up for the Jack Adams Award, given to the top coach in the NHL.

Following a promising first year, Alain Vigneault oversaw a disappointing shortened 2021 season, in which the Flyers went 25-23-8 and collapsed after a good start.

After a series of trades over the offseason, many had high hopes Vigneault would be at the helm of a successful team this year. What began with a decent start has now turned into a disastrous eight-game losing streak for Philadelphia. Assistant coach Michel Therrien ran one of the worst powerplays in the league, with the Flyers scoring at 13.4% clip (30th in NHL).

With the Flyers currently sitting 7th in the Metropolitan Division at 8-10-4, Alain Vigneault will be leaving Philadelphia as the Flyers attempt to turn their season around under interim head coach Mike Yeo.

Yeo was Chuck Fletcher’s coach for the Minnesota Wild during 2011-2016. He was hired by the St. Louis Blues in 2016 and was fired 19 games into 2018-2019 season. St. Louis went on to win the Stanley Cup under interim head coach Craig Berube. Mike Yeo has been with the Flyers since Alain Vigneault’s hire.

Not So Great Eight: Flyers Drop Eighth in a Row to Lightning 7-1
Flyers Hope to Begin New Era With a Win Over the Visiting Avalanche