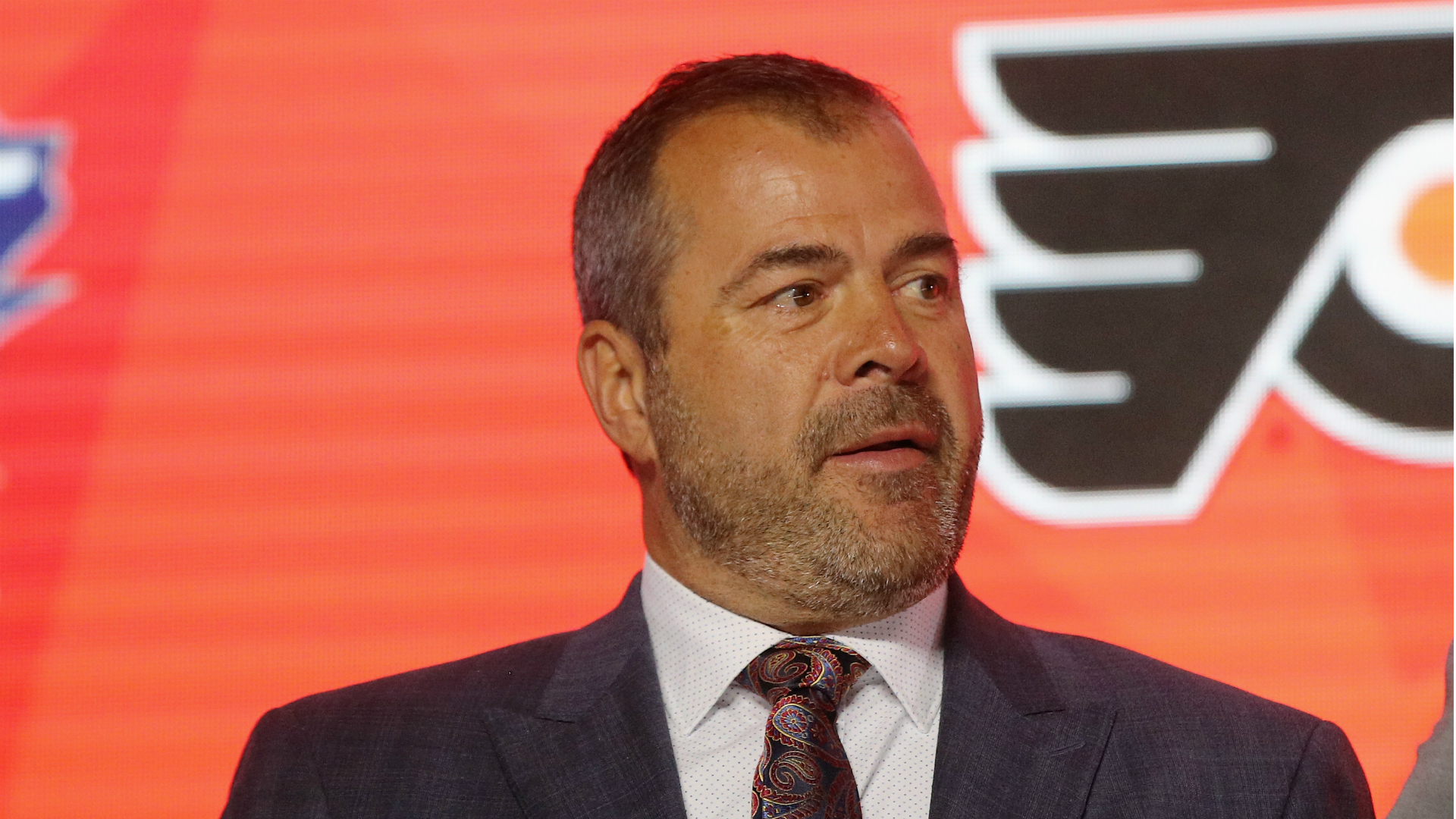 Should Alain Vigneault be Fired?

After countless mediocre seasons, it was abundantly clear that change is imperative for this roster to see success, and after the hiring of Alain Vigneault, it seemed as though this change had occurred. General manager Chuck Fletcher was able to add to the depth of the lineup by acquiring forward Kevin Hayes while also incorporating younger talent. After what seemed like a promising season with playoff aspirations ended early due to Covid and disappointing playoffs ended in August, most were very excited to see the Flyers take the ice for the 2020-2021 season.

Unfortunately for those who were optimistic, the Flyers took an enormous step in the opposite direction, tallying a record of 25-23-8 during the shortened season while missing the playoffs entirely. While not all hope was lost for this roster, it was clear that Chuck Fletcher had to make some significant changes this offseason to prevent the same mediocrity that Philadelphia sports fans are so accustomed to.

Chuck has done his job this offseason, acquiring big names such as Cam Atkinson, Ryan Ellis, Keith Yandle, and Rasmus Ristolainen, who will hopefully add stability and grit to the lineup. Despite this changing of assets, a change in coaching is imperative.

Although Alain Vigneault was a Jack Adam’s nominee in the past, it is clear to see that his magic has worn off, and the players are beginning to tune him out. The effort levels from the players were declining as the season wore on, as many had extremely down years in comparison to their production in previous years. Almost all of the core players saw dips in production, as guys like Konecny and Provorov were nowhere near their last season performances.

Poor performances from players can be contributed to the of the lack of depth and leadership throughout the lineup; it also has to do with AV’s systems. I can confidently say that over 50% of possessions are simply given away from dumping and chasing. This style of play would work if the Flyers had legitimate speed and grit throughout the lineup, but, as shown by Oskar fighting for himself, this team is the softest in the league.

The offseason moves have added the much needed grit to the lineup on paper, but that grit will need to rub off on the entire roster. Despite the youth on the roster, the Flyers lack actual speed, constantly beaten to pucks and losing crucial battles. Without speedy and gritty players, the dump and chase system only produces turnovers and odd-man rushes the other way. The failure to adapt his approach to the roster shows clear flaws in Alain Vigneault’s ability to coach effectively.

It isn’t like Vigneault has an overly impressive pedigree either. As he is going into his 19th season coaching between four teams, Alain Vigneault has only reached the Stanley Cup finals twice, once with the Rangers in 2013-14 and once with the Canucks in 2010-11, losing both. Other than those two instances, he has provided nothing but playoff mediocrity, behavior that embodies the Flyers organization. Alain Vigneault’s deep playoff runs usually occur in the first couple of seasons as a coach for whichever team he coaches. After the deep run occurs, though, his “magic” wears off, similar to Peter Laviolette. Like Lavy, his messages begin to wear off after a few seasons as the players start to grow tired of the coach.

To break the well-established cycle of mediocrity that the Flyers are well too comfortable with, management must replace Vigneault with a bonafide winner. A fresh message is imperative to waking up the superstars from their slumber because it does not seem as though this team will win with a coach like Vigneault at the helm. Chuck has done his job this offseason, shaking up the core and adding much needed locker room guys to boost the compete level of the team. If the Flyers continue their subpar play into the season, Vigneault should be on the hot seat out of Philadelphia.

Ben is a student at Temple University in Philadelphia. As a lifelong Flyers fan and hockey player, he intertwines legitimate hockey knowledge with opinion.

The Top 5 Flyers Jerseys in Franchise History
Where do Couturier and Giroux rank among top two-way centers recently?