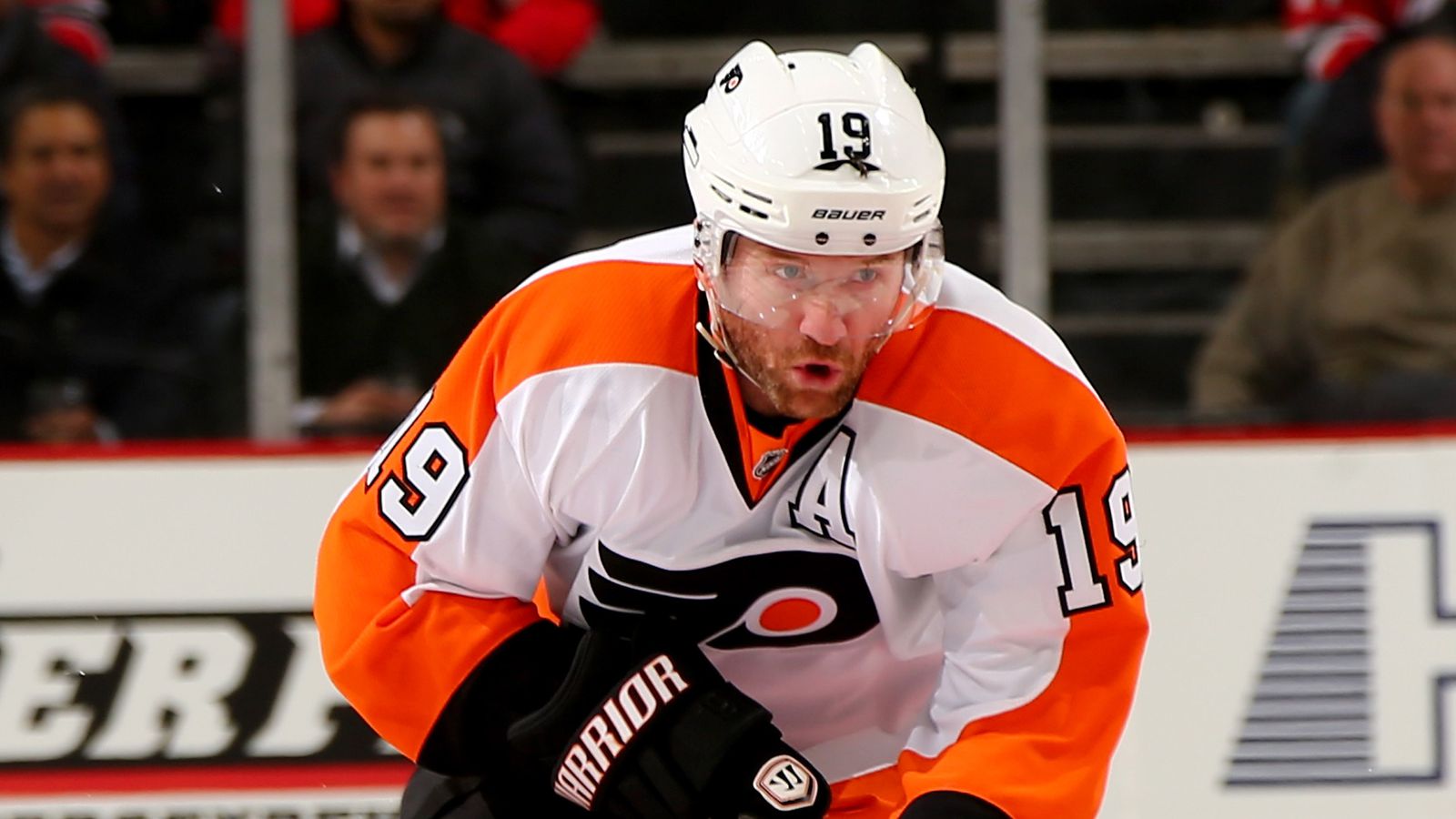 NBC Sports Philadelphia has added fan favorite Scott Hartnell as their analyst for the 2021 Flyers season.

Scott Hartnell is essentially Chris Therien’s replacement. Bundy officially confirmed he was laid off by NBCSP in December.

In the age of this global pandemic, the rinkside reporter gig is dead and there’s less money to be made. NBC Sports Philadelphia started laying off well known personalities before the pandemic though.

We’re now down to eight days until the Flyers kick off the 2021 campaign on NBCSN.