Flyers to televise scrimmage at the Wells Fargo Center 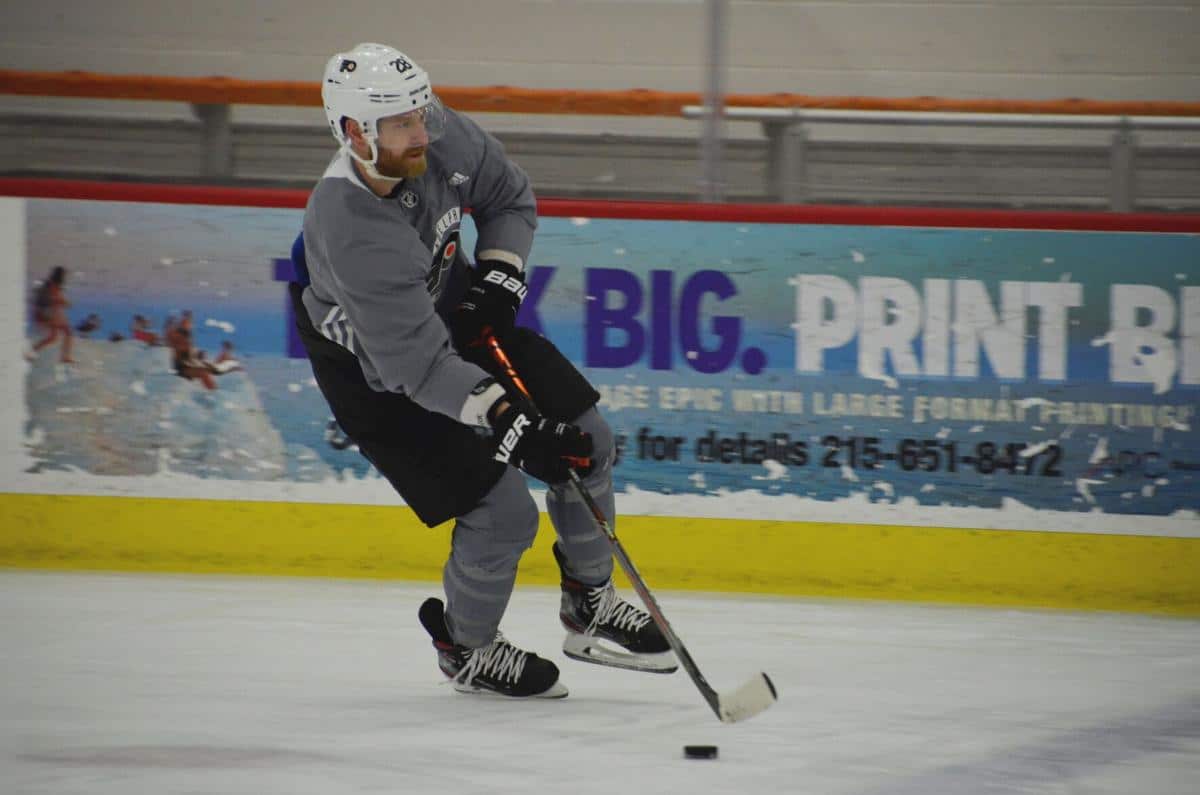 The Philadelphia Flyers announced today they will broadcast their final tune-up for the 2021 season on NBC Sports Philadelphia.

It will be a January 10th intra-squad exhibition game at the Wells Fargo Center that is televised (7:00 PM).

There is zero preseason games this year as NHL teams ramp up for game speed in record time.

NBC Sports Philadelphia will present live coverage of the game in its entirety, led by Jim Jackson, Taryn Hatcher and Al Morganti. The game will also be available to stream live on the MyTeams app and NBCSportsPhiladelphia.com.

Philadelphia and Pittsburgh will be the first NHL teams to hit the ice when the season opens on January 13th (5:30 PM, NBCSN).