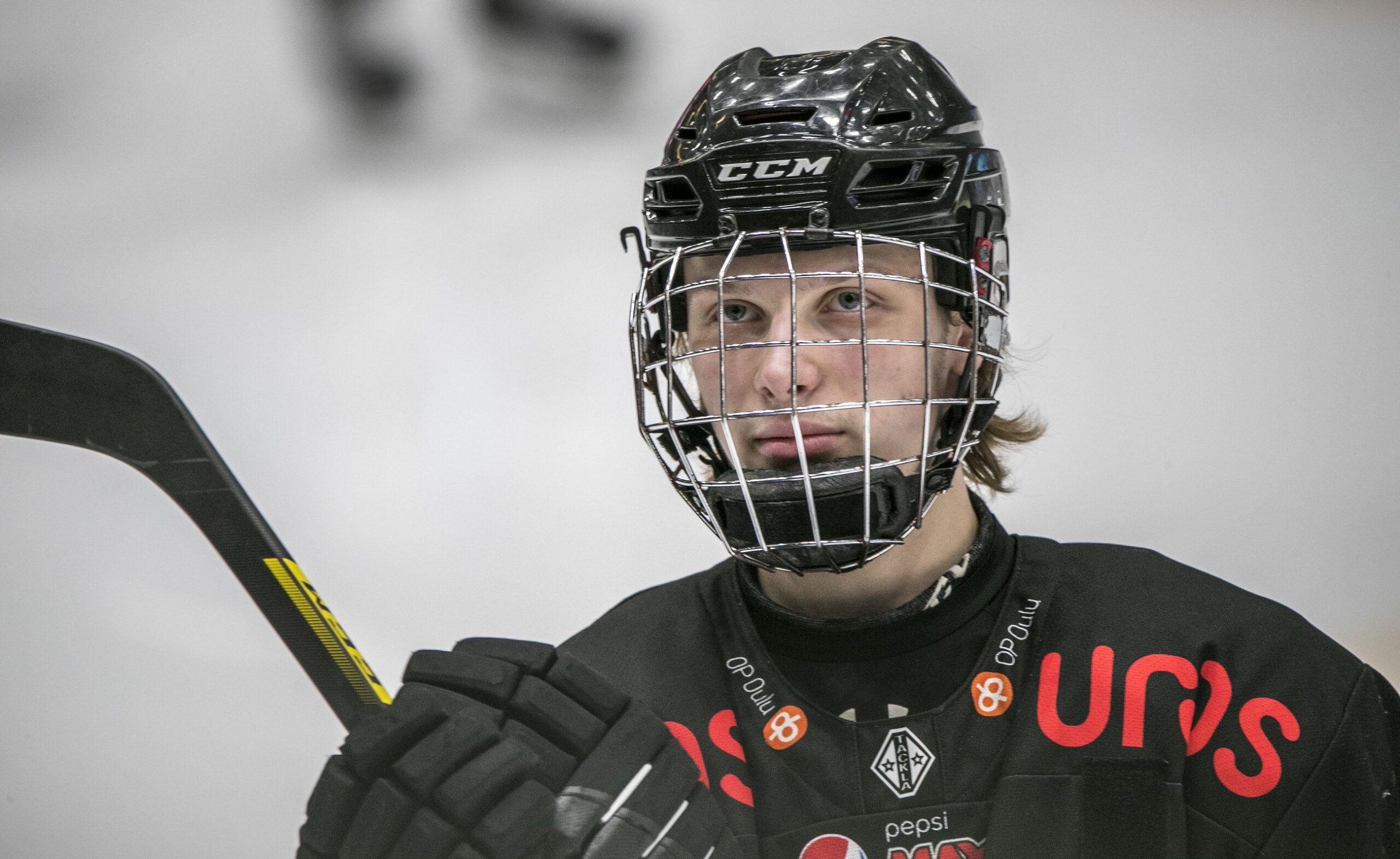 The Philadelphia Flyers have signed their first pick in the 2021 NHL Draft, Samu Tuomaala (18), to an entry level contract.

The Flyers may have received a steal in the 2nd round with Tuomaala, who was pegged as a first round talent by many draft guides. He was the first Finnish player selected by the Flyers since Joonas Lehitvuori (4th round) in the 2006 NHL Draft.

Samu Tuomaala had a breakout tournament last year during the U18 World Junior Championships with 11 points (5 G, 6 A) in seven games.

EliteProspects 2021 NHL Draft Guide: He reloads to swing wide on his team’s breakout, collects the puck in stride, accelerates through knee-over-knee crossovers, and drives play across the offensive blue line. Blink, and you just might miss him. Tuomaala has a wicked wrist shot, and he can get it off in-stride from either foot.