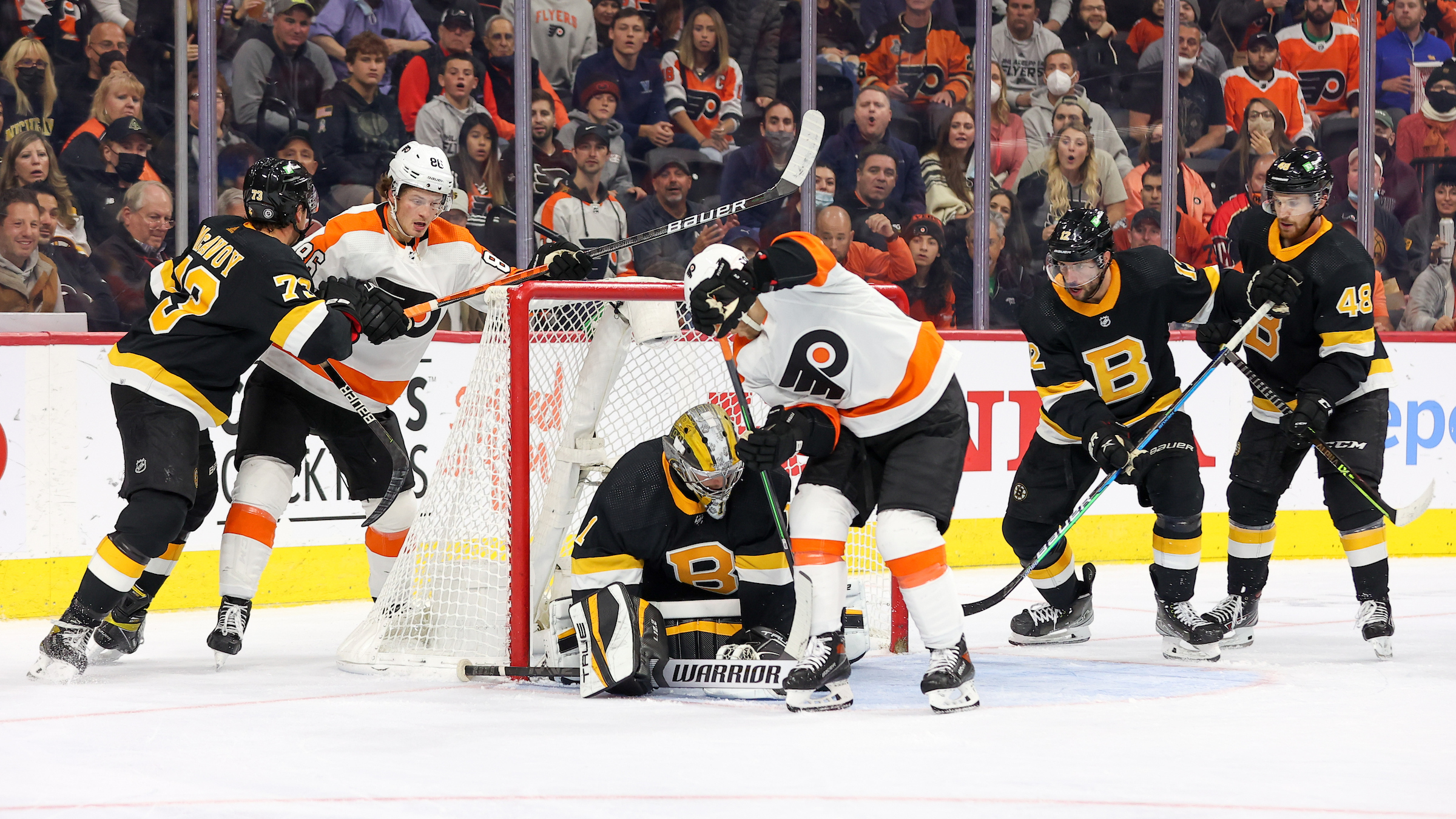 The Philadelphia Flyers will be in TD Garden tonight to face off against the red-hot Boston Bruins at 7:00pm ET. Boston enters tonight on a three-game winning streak and has won five of their last six. Meanwhile, Philadelphia is mired in a five-game losing streak and hasn’t won since December 29th at Seattle.

The Flyers’ scheduled game on Tuesday against the Carolina Hurricanes was postponed, so they’ll be back in action for the first time since Saturday when the San Jose Sharks beat them in overtime 3-2.

Philadelphia will also be getting some reinforcements back into their lineup. Claude Giroux, Travis Konecny, Ivan Provorov, Travis Sanheim, and Justin Braun were all activated from COVID protocols this week and will play tonight against the Bruins.

– This is the third and final meeting between the two teams this season, and it’s the only one at Boston. The season series currently stands at 1-1, with the Flyers winning 6-3 on October 20th, and the Bruins winning 5-2 on November 20th.

– Cam Atkinson enters tonight on a four-game point streak, with six points in the last four contests. He has been the Flyers’ best forward as of late and will look to continue his hot run tonight.