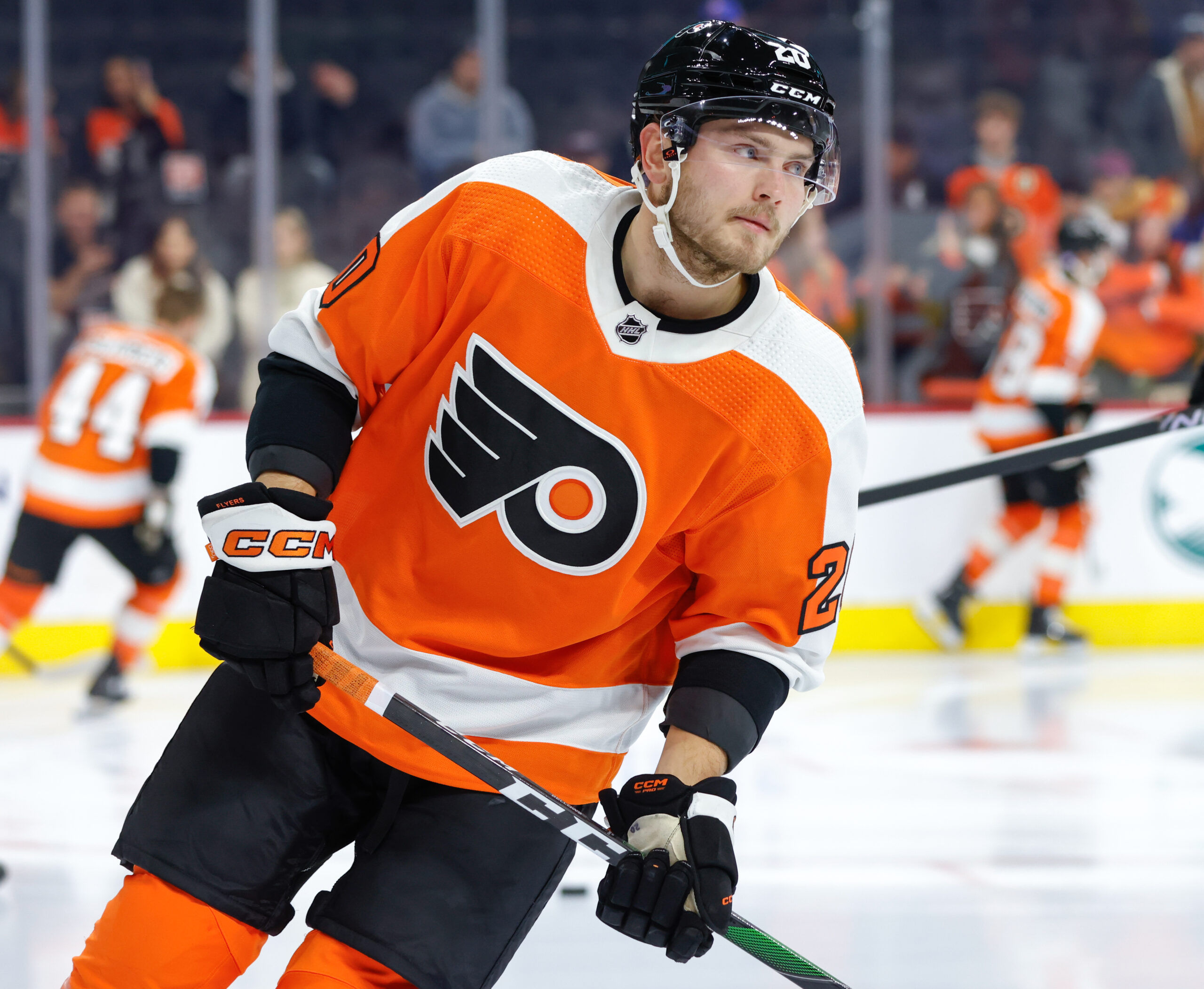 Bellows was originally claimed off waivers by the Flyers from the New York Islanders back on October 27th. He had only appeared in one game for the Islanders this season before being waived.

Bellows’ abbreviated stay in Philadelphia saw him skate in 11 games while failing to record a single point. He had a -4 rating to accompany 6 penalty minutes and 19 shots on goal.

In 79 career NHL games between New York and Philadelphia, Bellows has scored 11 goals and 14 assists for 25 points while accruing a -3 rating and 31 penalty minutes.

Bellows’ waiving could indicate that Travis Konecny will play tonight against the Tampa Bay Lightning after being activated from injured reserve. Cam Atkinson is also close to returning, and rumors have been swirling if the Flyers will sign Artem Anisimov, who joined Philadelphia on a PTO in training camp and is currently playing with AHL affiliate Lehigh Valley.