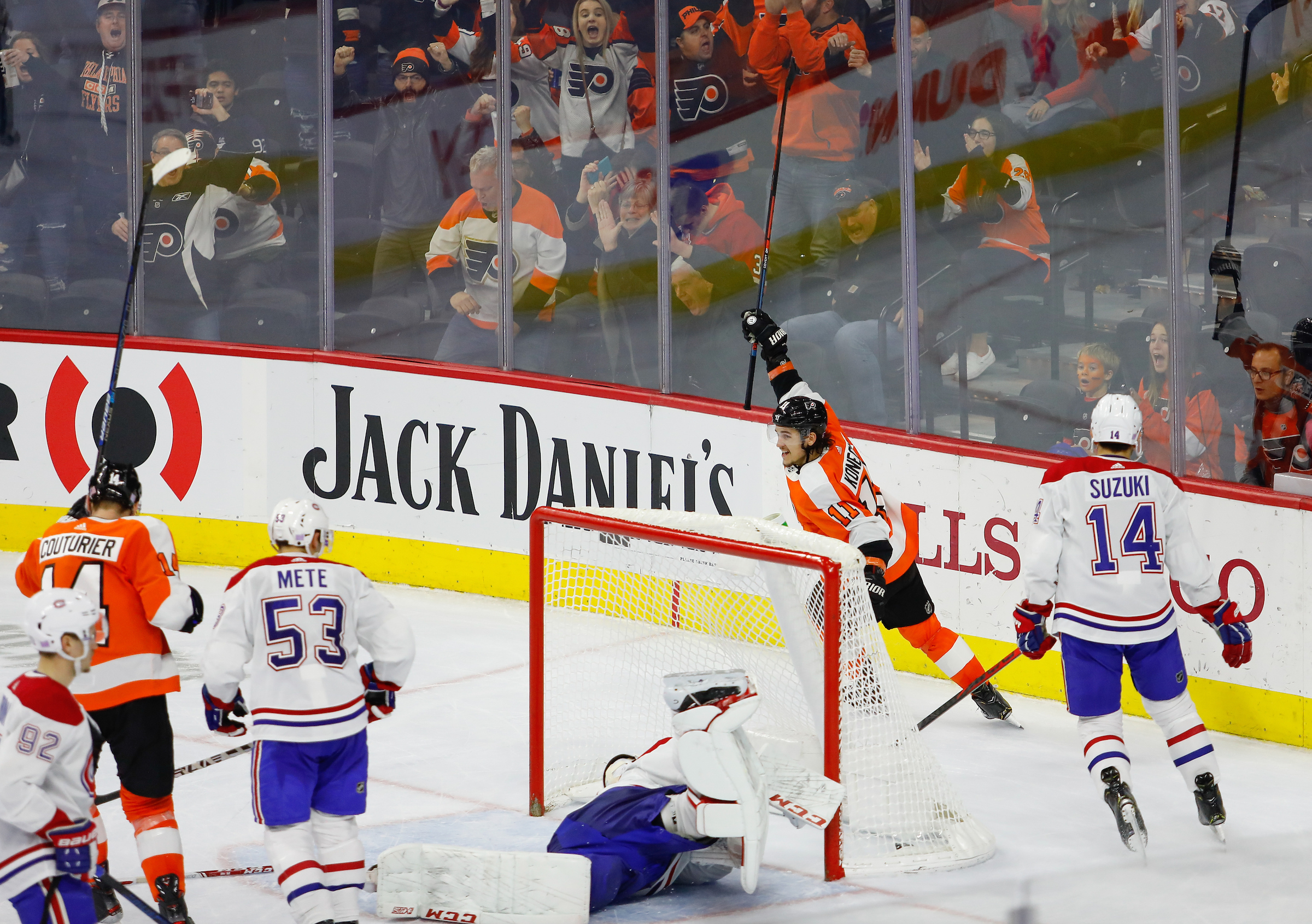 The Philadelphia Flyers are coming off their third win in a row and are traveling to Montreal to face the Canadiens. Montreal is coming off a 5-2 loss against the Pittsburgh Penguins. The Canadiens are having a year to forget. After a surprising run to the Stanley Cup Final, they are the worst team in the Eastern Conference. Montreal has been missing Carey Price and Shea Weber, as both have been out for the season and Weber will likely never play again. It is hard to lose two future Hall of Famers and not have that ripple throughout the lineup and locker room.

The Canadiens player to watch for is Nick Suzuki. He is Montreal’s leading scorer. He has 18 points in 29 games after signing a massive extension worth $63 million. Suzuki is one of the premier young forwards in the league, and he also had a massive coming out party during the Stanley Cup Playoffs last year.

Montreal has one of the worst power play and penalty kill units in the league. They are allowing 3.25 goals per game, which is bottom five in the league. A Stanley Cup run hangover combined with losing some of their top players has been a recipe for a disaster for this year. Montreal fired their general manager Marc Bergevin, and their assistant general manager and former Flyer Scott Mellanby resigned when he was not considered as a replacement for Bergevin. It’s a tough league, leading your team to a Stanley Cup Finals berth and not making it out of the next season.

The Flyers have slightly turned the season around and have even climbed into sixth place in the Metropolitan Division. They have a stretch of games that are must-win against inferior competition. They’ve already beaten Arizona and New Jersey, and now they’ll face Montreal and have an upcoming game against Ottawa before two very big divisional games against Washington and Pittsburgh. Travis Konecny said that the Flyers need to stop just trying set up the offense and just shoot pucks at the net. That is what the Flyers have done during this winning streak and they need to continue it. Everyone is playing better and the gap between the offense and defense has been better.

Cam Atkinson had a hat trick on Tuesday, and he is another streaky scorer to go with James van Riemsdyk and Travis Konecny. If the three of them become more consistent, the Flyers have a chance of turning this season around. Morgan Frost left the game against the Devils due to COVID protocols. Frost just cannot catch a break. It is abundantly clear that Sean Couturier is playing with an injury, as he has had several maintenance days and days off at practice. He is also not himself. Giving him off a game hurts the Flyers’ chances of winning but might be the right move in the long run.