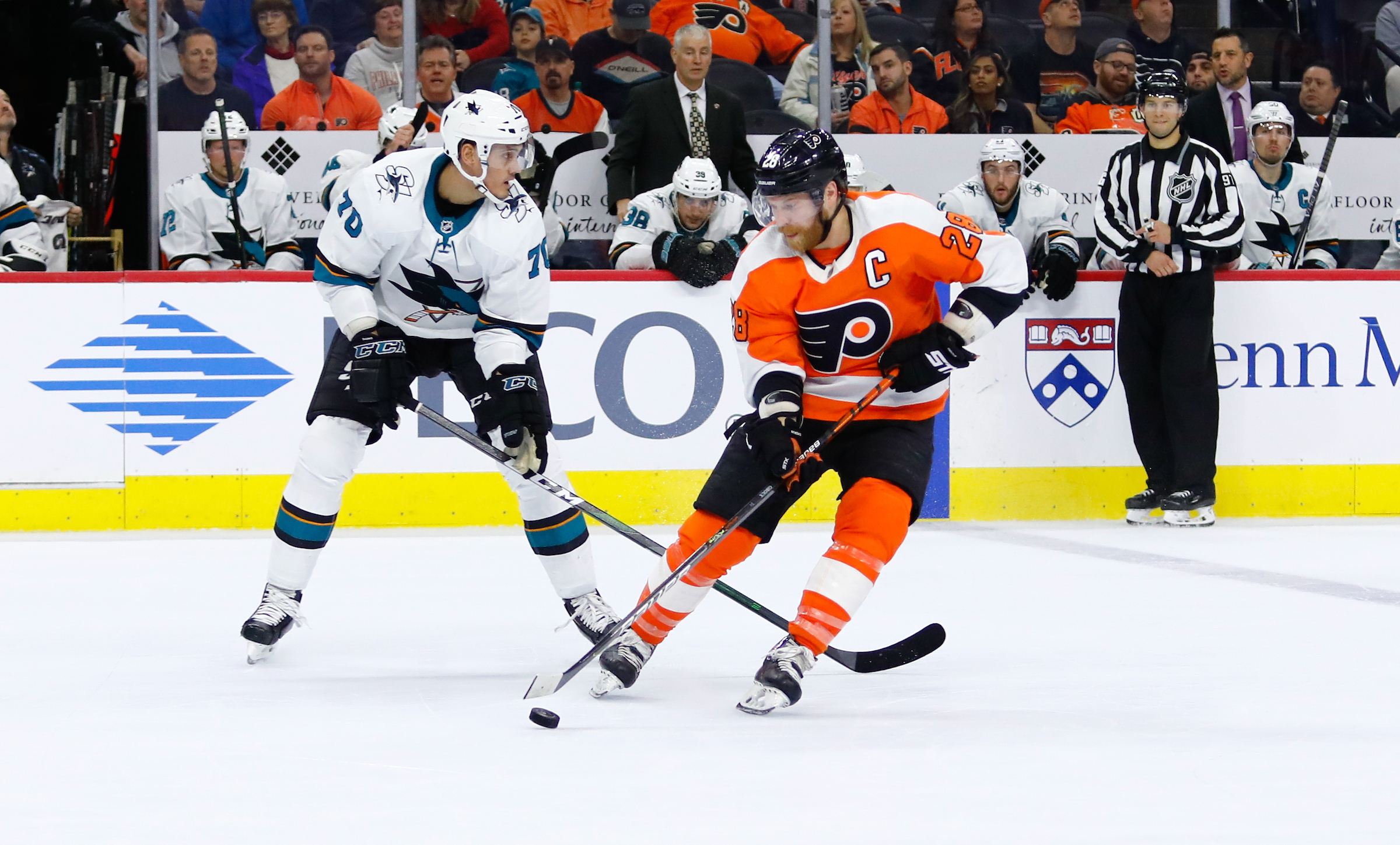 The Philadelphia Flyers welcome to the San Jose Sharks to Philadelphia after the Sharks barely survived their 3-2 win against the Buffalo Sabres on Thursday to end their two-game losing streak. Goalie Adin Hill had to put up a clinic of 37 saves to stave off Rasmus Dahlin and crew. The club scored three goals in the first period and then clung for dear life. This should be a closer matchup for Philadelphia after getting stomped out of Pennsylvania by the Pittsburgh Penguins in their 6-2 loss Thursday.

Shocker folks, we also have another player injured. Looks like Derick Brassard tweaked his hip and is back on day-to-day maintenance for the Philadelphia Flyers. Jackson Cates will draw back in after being activated from COVID protocols.

– Flyers History (2002): Dopamine in Dopita! On this night in 2002, the “Mark Messier of Europe”, Jiri Dopita, scored 4 goals (on 4 shots!!!) and recorded an apple against the Atlanta Thrashers in a 7-4 win. Other goals were scored by John LeClair, Ruslan Fedotenko and Justin Williams. ZERO Flyers players have accomplished the 4-goal feat since Jiri Dopita. Jiri’s career in the NHL had never taken off as many desired, but this night embodied the work of his play that many National Hockey League clubs believed he could be.

– The Flyers organization did not say happy birthday to the late Ed Snider on what would’ve been his 89th birthday. Needless to say, people are pretty upset. Mr. Snider’s daughter, Sarena, had a few words of her own to share.

– This is the final meeting between the Flyers and Sharks this season. The Sharks defeated Philadelphia back on December 30th in overtime 3-2 at SAP Center at San Jose.

Elliotte Friedman: “I would bet that Giroux gets traded.”
Hertl’s hat trick outshines all as Sharks devour Flyers in overtime for season sweep