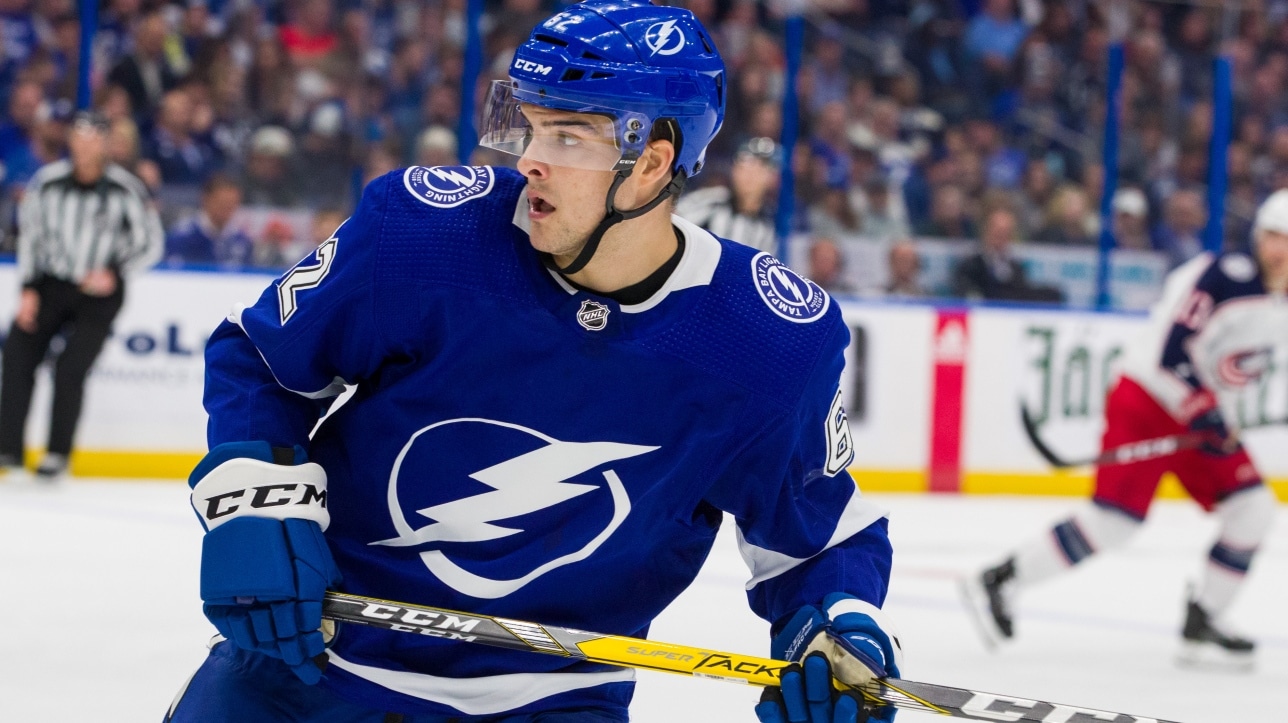 Danick Martel has only played 13 career NHL games (0 goals, 2 assists), four of them with the Flyers (0 points).

Danick Martel had 39 points (20 goals, 19 assists) in 60 games with the Syracuse Crunch and Springfield Thunderbirds last season. He played with Springfield after the Lightning traded him to the Florida Panthers organization.