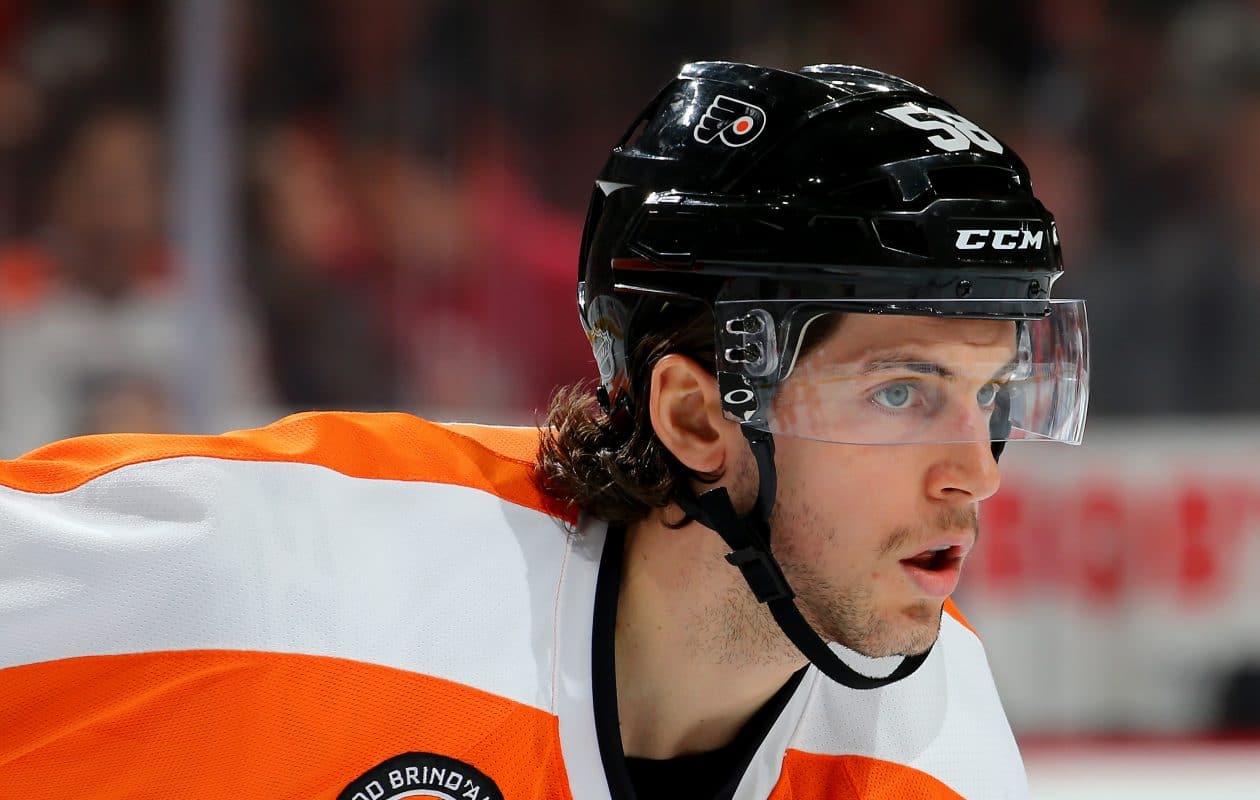 Former Flyers forward Taylor Leier hasn’t cracked an NHL lineup in years and will be heading overseas as a result.

The 26 year old Leier last appeared in an NHL game with the Flyers in 2018. Taylor Leier had five points (one goal, four assists) in 39 games with Philadelphia during the 2017-2018 season.

Leier was traded to Buffalo in January 2019 for Justin Bailey and never appeared in an NHL game with the Sabres. He had 40 points (23 goals, 17 assists) in 62 games with the Rochester Americans.