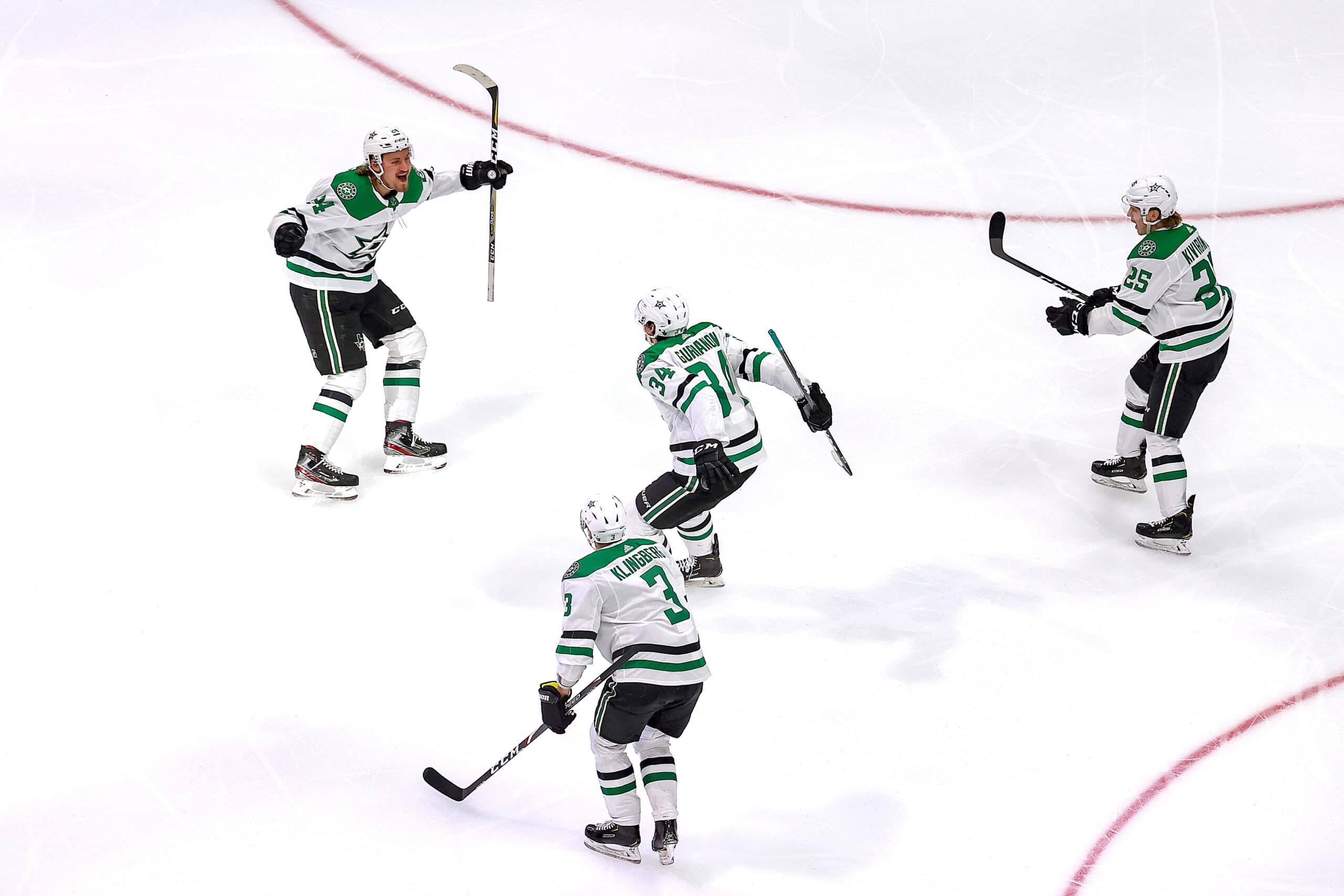 The Dallas Stars 2021 season opener will be delayed after multiple players and staff tested positive for COVID-19.

The Stars will be missing three games before January 19th. It’s unclear how the league will go about fixing their schedule.

In a professional sports league practicing and playing games during a global pandemic, this was bound to happen sooner or later. Fans will need to get used to this.