Connor Bunnaman, Egor Zamula recalled by Flyers ahead of matchup with Penguins 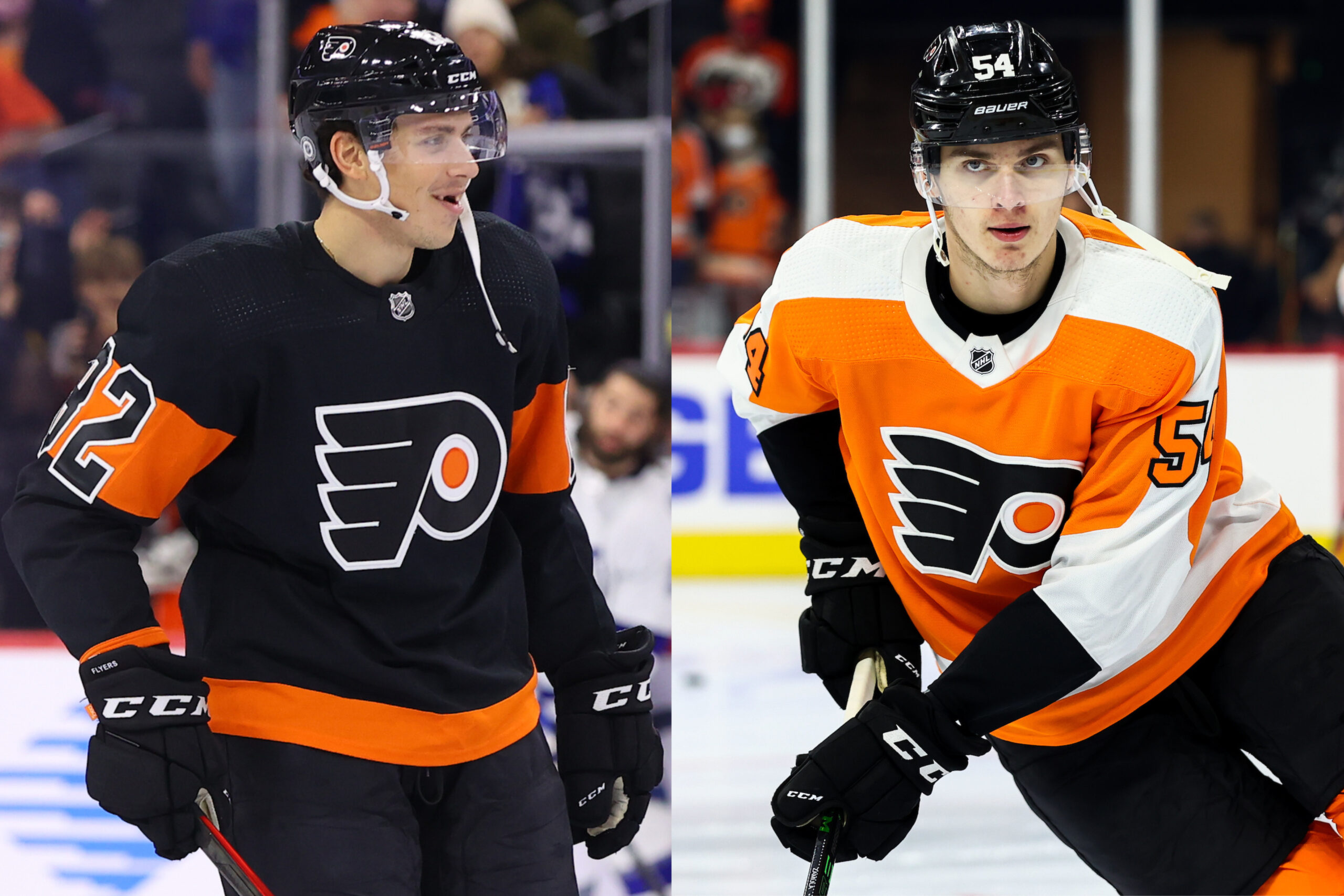 Some temporary reinforcements have joined the Philadelphia Flyers, as forward Connor Bunnaman and defenseman Egor Zamula were recalled from the AHL’s Lehigh Valley Phantoms and placed on the taxi squad ahead of tonight’s game at Wells Fargo Center against the red-hot Pittsburgh Penguins. Both Bunnaman and Zamula were present at morning skate and participated, and both will be recalled to the active roster before game-time tonight.

Bunnaman was skating on the left side with Kevin Hayes and Max Willman on the third line, and Zamula joined Rasmus Ristolainen on the second defensive pairing. Both players were recalled due to the Flyers being ravaged by COVID-19 yet again. Travis Konecny and Travis Sanheim joined the growing list last evening, as Claude Giroux, Ivan Provorov, Nick Seeler, and Jackson Cates are also currently in protocols.

Bunnaman previously appeared in four games earlier in the season and registered zero points in his brief stint with the Flyers from November 26th to December 5th. He has spent the rest of the season in Lehigh Valley, where he has served as an alternate captain and has recorded four goals and two assists for six points in 24 contests with the Phantoms. Bunnaman has played 43 games in the NHL, all with the Flyers, and has scored one goal and three assists in his career to this point.

Zamula made his NHL debut last season on April 27th, 2021 against the New Jersey Devils and ended up playing in two games before being sent back to the Phantoms. He racked up six assists in 25 games with the Phantoms last year in his first professional season, but this season he has had a fantastic sophomore breakout on a struggling Phantoms squad. Since returning from injury on October 23rd, Zamula has scored three goals and 11 assists for 14 points in 25 games and has been a staple along the Lehigh Valley blueline all season long.

In the midst of an unfortunate situation surrounding the team, both players will be looking to show they belong and can play at the NHL level. Bunnaman and Zamula are competitive players who have been grinding it out in Lehigh Valley and they’ll look to provide some energy to a Philadelphia lineup and show the Flyers’ brass what they’re capable of.