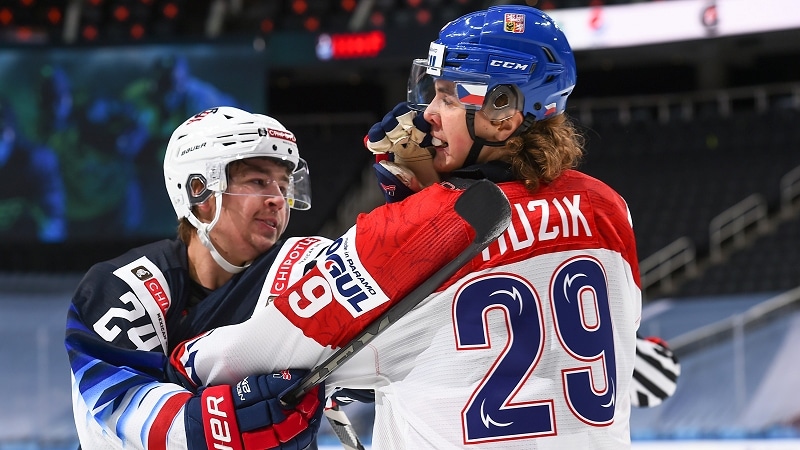 2019 14th overall pick Cam York didn’t find the net, but continues to dominate. He had three assists and logged a team high 22:38 TOI.

York now has six points during the tournament in three games (one goal, five assists).

Team USA has now clinched a spot in the quarterfinals. Their last preliminary round game will be Thursday night (9:30 PM) against Sweden on the NHL Network.