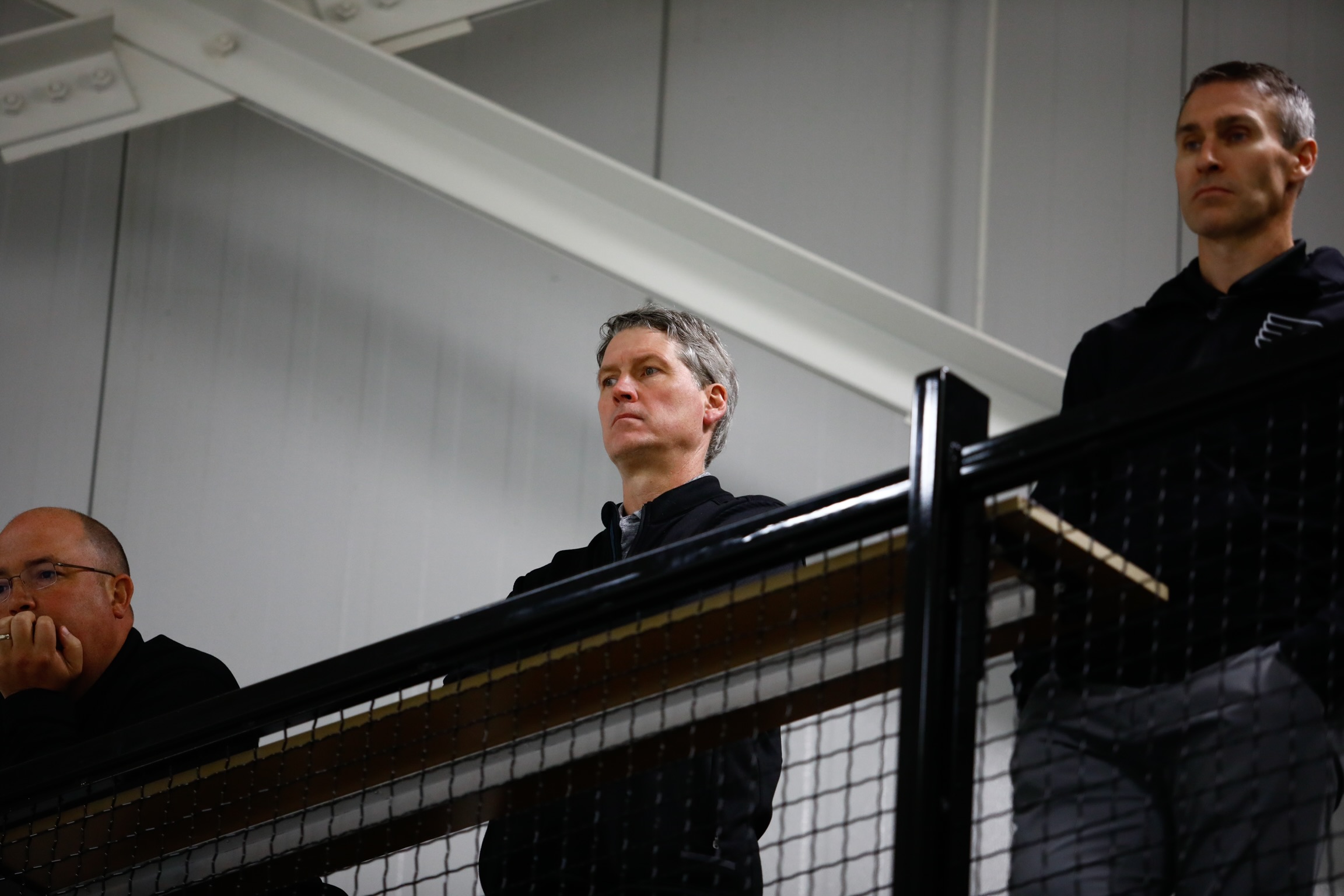 With the NHL Draft Set for July, are the Flyers in Safe Hands Under Fletcher and his Scouts?

Chuck Fletcher has been on the job since mid-season in 2018-19 and his three and a half years have been tumultuous, somewhat controversial, and typically “Flyers”. His trades and free agent signings have been hit and misses, but one area he’s done a relatively good job in is drafting. It’s probably too early to tell since he’s only been a part of three drafts, but when you compare it to Ron Hextall’s first three drafts, it’s pretty comparable. Where they differ is the amount of picks that were made because Hextall accumulated draft assets, whereas Fletcher has been either sitting still or making moves with his draft capital being the focal point of his deals.

For this exercise, we examine the first three drafts and how they performed in the 1-3 seasons after being chosen by the Philadelphia Flyers. Ron Hextall was dubbed as the draft guru for several years as he was tasked to lead the Flyers through a rebuild. He traded the dead weight contracts, made draft capital the focal point of his tenure, and tried to replenish and stock pile the desolate pipeline that was the future of the Flyers. In a way he accomplished the last feat as he had 25 picks in his first three drafts compared to Fletcher’s 18. Within his first three drafts, the generally patient Hextall only allowed two of the 25 players to play on the Flyers’ roster in Ivan Provorov and Travis Konecny. The rest were tasked to develop their game, hone their skills, and try to compete for a spot somewhere down the line when the team was “ready” for the big leap.

Fletcher on the other hand has had three players play in the NHL but that was mostly this year with Cam York appearing in 30 of his 33 career games and both Bobby Brink and Ronnie Attard signing their ELCs and immediately being placed into the lineup after their collegiate seasons were done.

Of the 25 players that Hextall drafted, 16 players have eventually graduated and played in at least one NHL game wearing a Flyers uniform. Ivan Provorov, Travis Konecny, Travis Sanheim, Carter Hart, and Oskar Lindblom have been regular mainstays since at least 2016-17 and 2018-19. The 4 players have combined for 1,476 games, 248 goals, 426 assists, 774 points, while Hart has played in 146 games and has posted a 62-61-16 record. 2 players in Nicolas Aube-Kubel and Connor Bunnaman have featured in at least parts of 3 seasons with 156 games between the two but only 11 goals, 19 assists, and 30 points to show for. The rest of the 8 players have combined for 98 games and Felix Sandstrom has started 5 games.

Only 11 of the 25 remain in the Flyers organization with 7 never having played a part of any Flyers-related teams or affiliates, 1 in Ivan Fedotov who is finally ready to make the leap, 2 claimed off waivers in Aube-Kubel and Mark Friedman, 1 claimed in the expansion draft in Carsen Twarynski, and 2 traded to Florida as a part of the Claude Giroux trade in Bunnaman and German Rubtsov.

We gave Hextall the benefit of the doubt for years with his patience, his attempted rebuild, and all the prospects that were going to serve the Flyers well in the future. Yes, they have 5 players to really show for it, but at the moment it’s not all rainbows and sunshine. Ivan Provorov has had back-to-back rough seasons anchoring the Flyers defense and had found himself on the trade block for a short while before the Ryan Ellis injury saga took a weird turn. Travis Sanheim took a few years to finally explode and become the top-four defenseman the Flyers anticipated him to be when they drafted him in the first round but he’s going to need to have back-to-back showings for us to truly believe in his development. Travis Konecny has led the team in scoring twice but has found himself in a weird goal-scoring pinch since the COVID bubble as he has only lit the lamp 27 times in his last 145 games. Carter Hart has had an up and down start to his career and Oskar Lindblom looked to be on the right track before his cancer diagnosis.

Meanwhile, Chuck Fletcher has had three players play an NHL game and they all have impressed in their own way. Cam York looks to play a pivotal role on the back-end for years to come while also quarterbacking the power play. Bobby Brink was a Hobey Baker Award finalist for top collegiate player after he led the circuit in points, while Ronnie Attard has shown an aggressiveness and offensive prowess that the Flyers defense has been lacking.

There are a few hidden gems that Fletcher has unearthed over the years in Elliot Desnoyers and Connor McClennon, who have 137 points and 114 points in the last two seasons, respectively. Both players were late round picks as Desnoyers was taken in the 5th round of the 2020 draft and McClennon was taken one round later in the same draft. The Flyers’ brass have been impressed and have high hopes that Tyson Foerster will be the shoot-first type player the Flyers have been lacking and that Zayde Wisdom could provide some pop in the top-nine.

With the NHL Draft set to take place on the 7th and 8th of July, the Flyers will be selecting 5th overall after finishing fourth-last in the regular season. The New Jersey Devils leapfrogged a few teams including the Flyers, which pushed them one pick down. However, the 2022 draft is supposed to be top-heavy with the good talent falling between picks 1-10, essentially giving the Flyers the opportunity to draft a difference maker for the future. Fletcher might not have the best resume in terms of trades and free agent signings but his drafting has been pretty good, all things considered. They don’t have a second round pick, which will hamper their chances of having a truly successful draft but if they are able to draft any one of David Jiricek, Simon Nemec, or Joakim Kemell, it will be a good draft. Odds are that at least 2 of them will be available with Shane Wright, Logan Cooley, and Juraj Slafkovsky pegged to go with the first 3 picks.

We have all been disappointed with Fletcher and his last two years and sometimes it’s tough to see the bright side of his tenure but his drafting provides something. We can all agree that York and Brink will serve as pivotal cogs in the future and the jury is out on several players like Attard, Desnoyers, and McClennon among others. It’s a small sample size as they’ve only been with the organization for less than 3 years but compared to a lot of picks that were made by Hextall, they look to be upgrades for the time being. Hextall didn’t draft many players who had accumulated 100+ points and above a point-per-game average after being drafted. Provorov, Konecny, Hart, and Sanheim are key players right now but 3 of those 4 names have appeared on the trade block at some time in the last few seasons with Fletcher even telling Konecny that he would’ve been traded had he not wanted to give him another chance. The prospects look good and that’s all we can say in the moment but let’s not forget how we touted Hextall and his prospects; Fletcher at least deserves some of that.

Carter Hart Needs a Big Season, but the Flyers Need to Do More For Him, On and Off the Ice
Claude Giroux Enjoying Success With the Florida Panthers Should Come as No Surprise