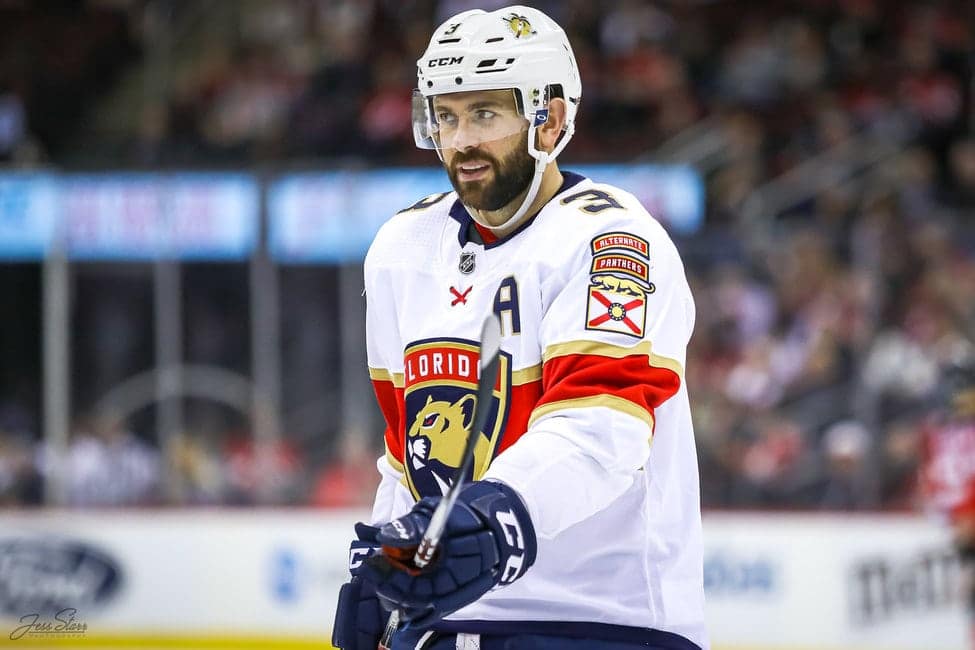 Yandle (34) has reportedly fallen out of favor with Florida and is not in their plans for the 2021 NHL season. He has the longest active ironman streak in the NHL (866).

TSN reporter Frank Seravalli: “Keith Yandle has fallen out of favor with the Florida Panthers. They’ve let it be known to him that he does not factor into their plans for this season. And I think in a perfect world for the Panthers, they would send Yandle to the taxi squad. But in this case, he holds the hammer with a full no-move clause and cannot be put on waivers without his permission.”

Florida would probably need to take back a bad contract or retain a significant portion of his $6.35M contract through 2023. The Flyers would also have one less player they could protect in the 2021 expansion draft if they made a move.

Yandle has seemingly been linked with the Flyers for a decade now and is best friends with Kevin Hayes. Although, it seems like a needless move at the moment considering the logjam of offensive defenseman at the back. Erik Gustafsson had two assists on the 2nd powerplay unit on Wednesday.