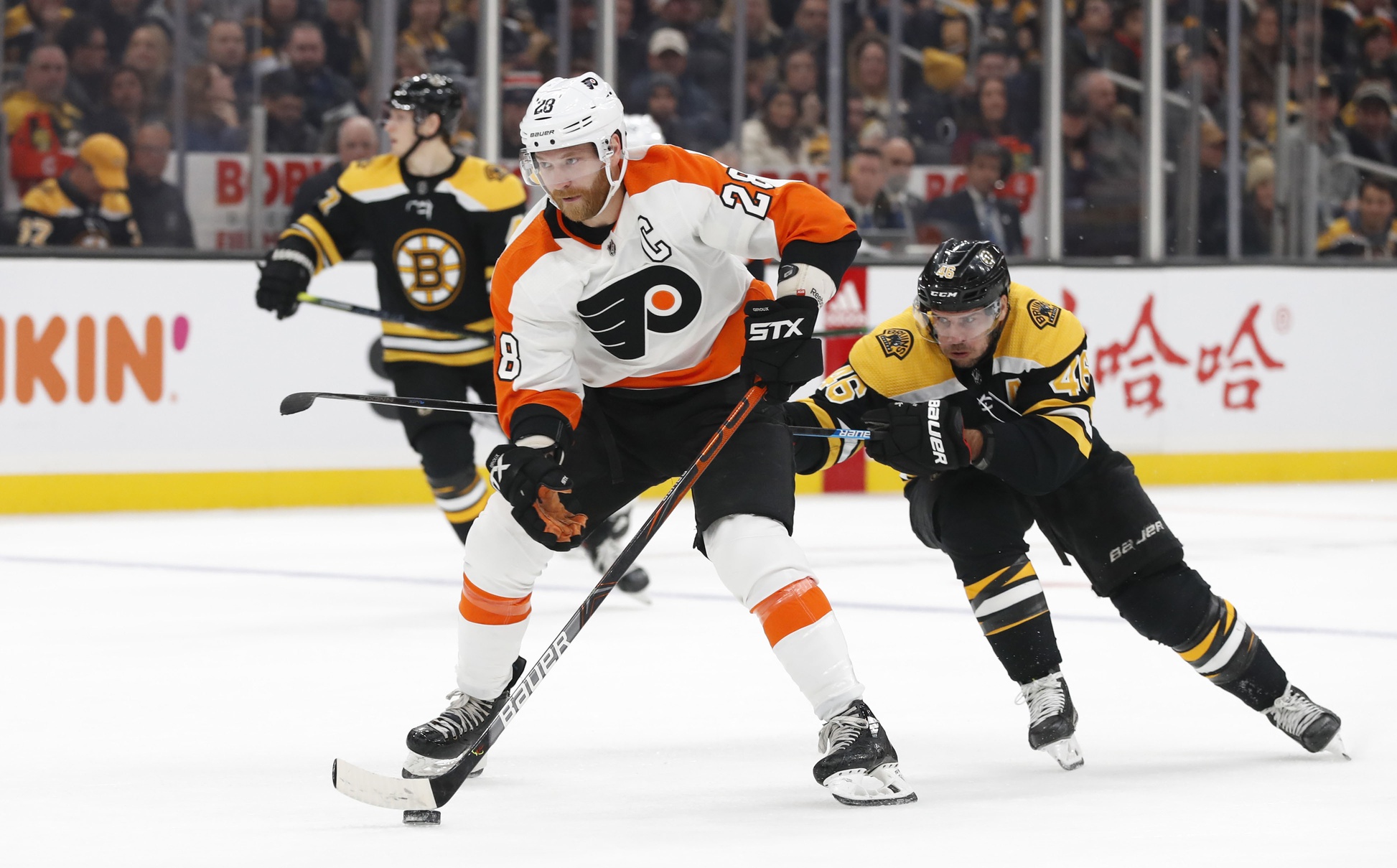 The Flyers are shipping up to Boston after a split in a two game series with the Sabres.

Philadelphia skaters are dropping like flies as Phil Myers and Morgan Frost will now be out for an extended period of time. Myers is week to week with a rib fracture and Frost was placed on IR after dislocating his shoulder.

Connor Bunnaman and Mark Friedman will slot in for the injured pair. Bunnaman scored his first career NHL goal against the Bruins last season with Friedman registering an assist on it.

Alain Vigneault said this morning that Scott Laughton will move up to third line center with JVR and Voracek.

Last Game BOS: 1-0 shutout loss against the Islanders on Monday.

Kevin Hayes said today that Connor Bunnaman was the most improved player in training camp.

Shayne Gostisbehere has been skating and will return to Flyers practice when the team is back in Philly.

The Flyers also announced today that 6’7″ left wing Samuel Morin has been called up from the taxi squad, presumably to be the 13th forward now.