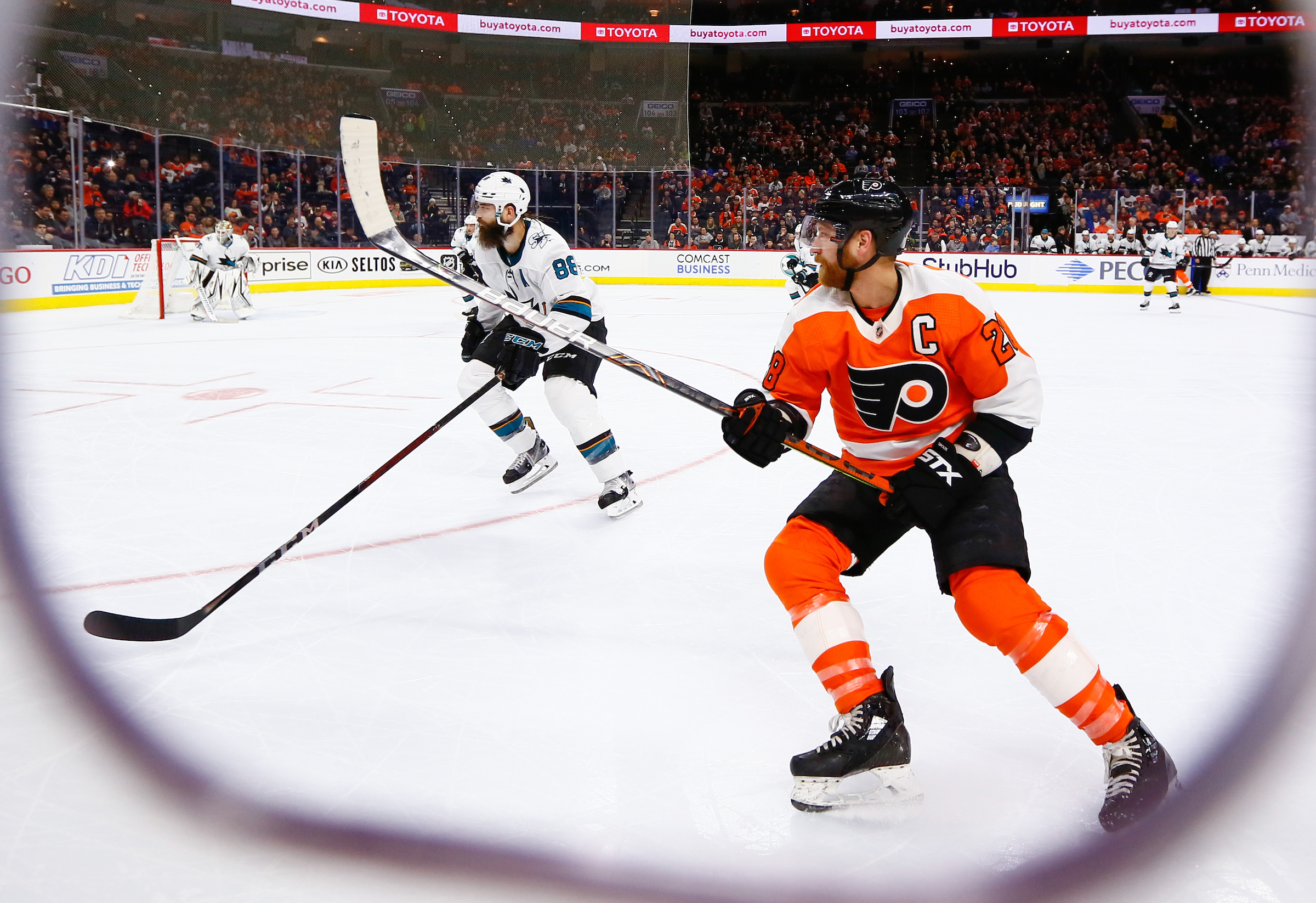 The Flyers are looking for back-to-back wins to start off their Western road trip after taking down the mighty Kraken last night in Seattle with a 3-2 overtime win. The San Jose Sharks are always a worthy opponent with some of the biggest names in hockey manning their blue-line and dangerous scoring up front.

With games on back-to-back nights, the Flyers must look to get ahead early and continue to play a well-disciplined, assertive style of hockey. Likely feeling fatigued after last night’s overtime thriller, the Flyers can’t expect to have an easy game tonight. They need to apply pressure and gain an early lead to ensure success.

I’m expecting a big game from Giroux again tonight as he is on fire, leading the team with 27 points (11G and 18A), seven more points than 2nd place Cam Atkinson.

– Martin Jones is expected to start on back-to-back nights versus his former team, the first time since he joined the Flyers in the summer. While with the Sharks, Jones was a critical part of their run to the Stanley Cup Final in 2015-2016 where they ultimately lost to the Pittsburgh Penguins, and their run to the Western Conference Final in 2018-2019. In 6 seasons with the Sharks, Jones posted an average of a .905 SV% and 2.74 GAA in 327 starts.

– James van Riemsdyk is beginning to heat up, with five goals in his last six games and two last night. JVR will look to continue his hot streak tonight against the Sharks.