Flyers head to Los Angeles to take on the Kings 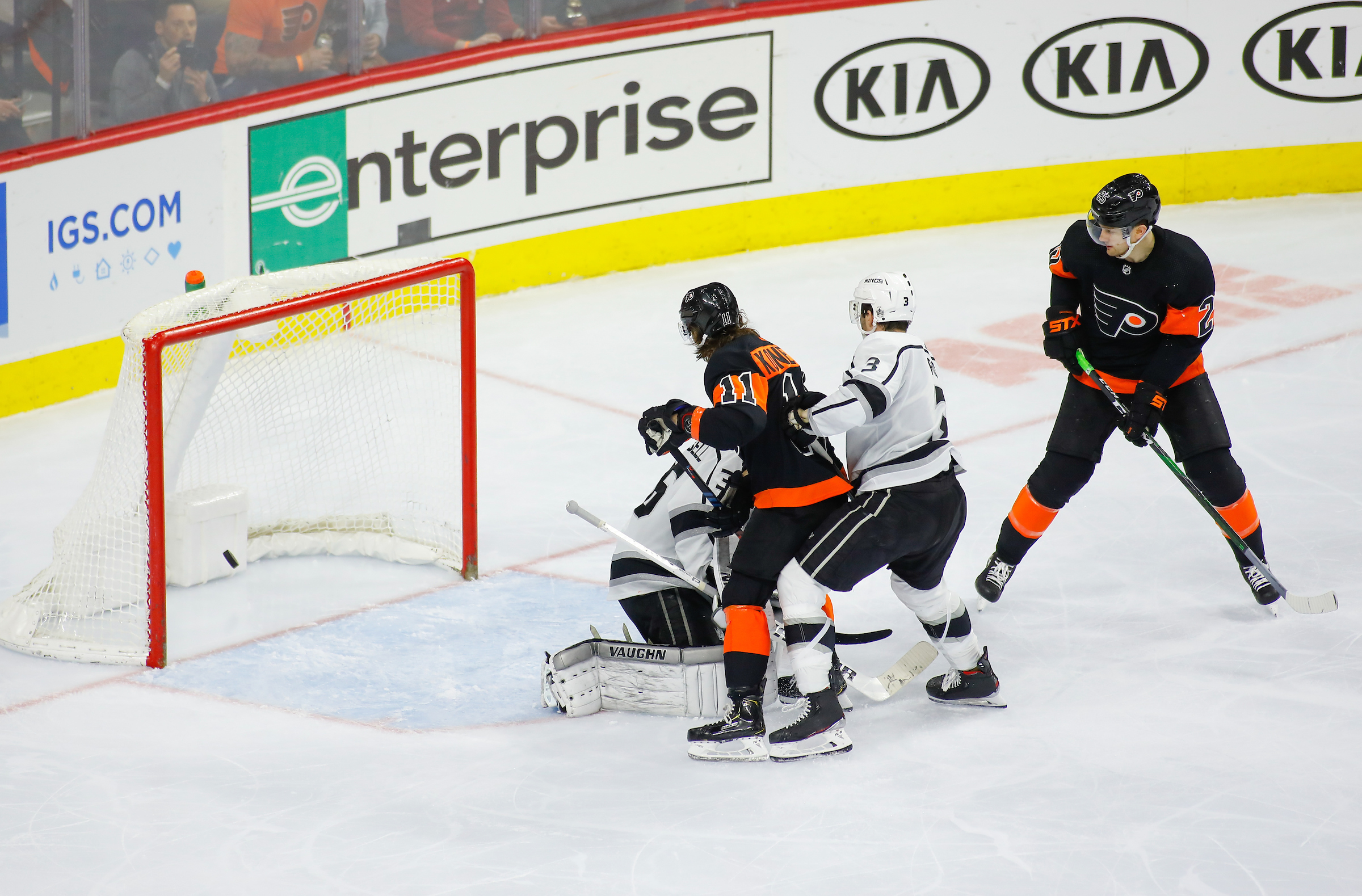 The Philadelphia Flyers are in Los Angeles to take on the Kings in the first game of the New Year. The Flyers are looking to extend their point streak against a team who are entering a game fresh off of a shootout win against the Canucks.

– Carter Hart, Derick Brassard, and Scott Laughton have been activated from COVID protocols and are expected to join the team for their next game against Anaheim.

– This is Philadelphia’s first matchup against the Kings since January 18th, 2020, which was a 4-1 Flyers victory at Wells Fargo Center.

– Travis Konecny will be one Flyer to watch for, as he has 9 assists in his last 9 contests and has played well on a line with Oskar Lindblom and Morgan Frost.