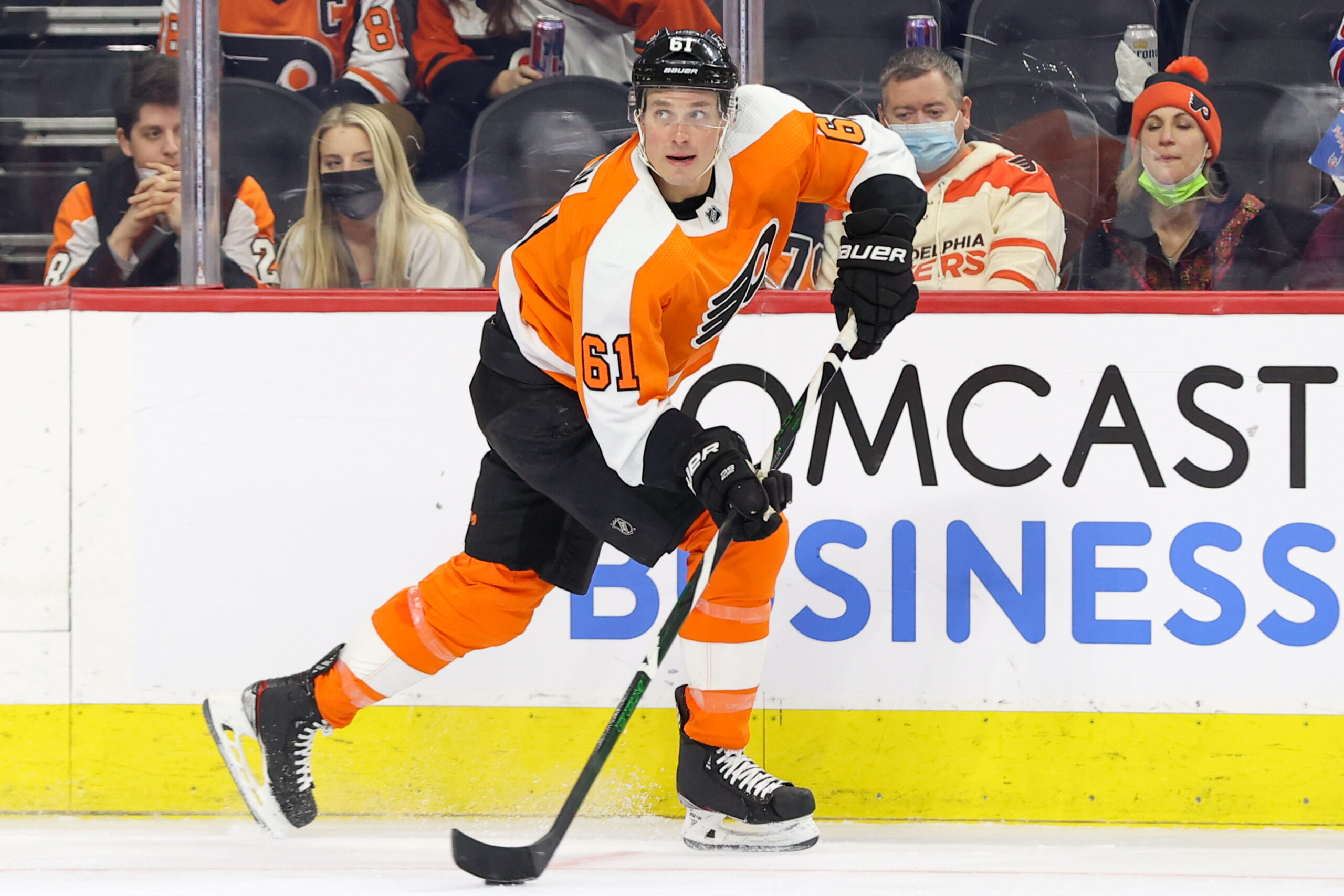 The Philadelphia Flyers are bringing an old friend back, reportedly signing defenseman Justin Braun to a one-year, $1.75 million deal.

Heating Justin Braun and Nic Deslauriers are going to PHI

Braun was dealt at the trade deadline last season to the New York Rangers for a 2023 third-round pick after spending the previous 2+ seasons in Philadelphia. Last season he scored 6 goals and 12 assists for 18 points in 69 games. His goal total was a new single-season career-high, with five of them and 11 of his assists coming with the Flyers.

Braun was previously acquired by the Flyers on June 18th, 2019 from the San Jose Sharks for a 2019 second round pick (Keegan Korczak) and a 2020 third round pick (Maxim Groshev), and has provided a stable, sound defensive presence on the Flyers’ blueline since.

Braun will reunite with his former team and serve as a depth option in John Tortorella’s lineup, likely slotting alongside rookie Cam York on the third pairing unless he is thrust into a top pairing role with Ivan Provorov should Ryan Ellis still be unavailable.