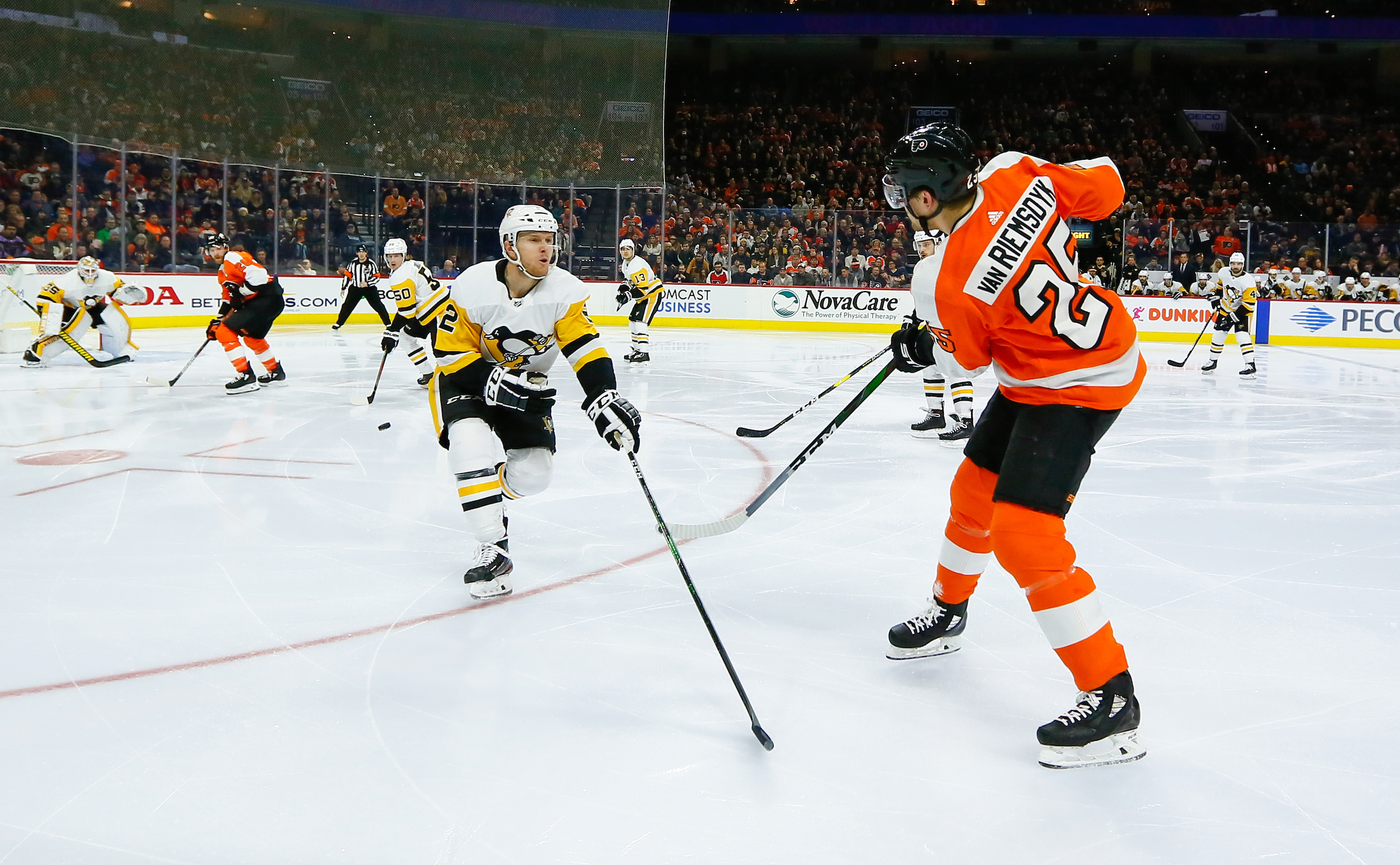 The Philadelphia Flyers head into Pittsburgh without much momentum after dropping two straight against the Detroit Red Wings, another team far from contention. Tonight will not be any easier, as the Pittsburgh Penguins are yet again holding down the fort in the Metropolitan, sitting at the top of the division.

Sidney Crosby remains red-hot and was noted as the NHL points leader of the last month as of January 15th, and he has always had a knack for killing the Flyers when he steps onto the ice.

With trade rumors constantly surrounding Philadelphia’s captain, this may be one of the last times we get to appreciate Claude Giroux and Crosby going head-to-head. Of course, the game will likely be tough to watch, and it will be without much offensive contribution behind whatever line he is on, but we still have him, so let’s enjoy what we can.