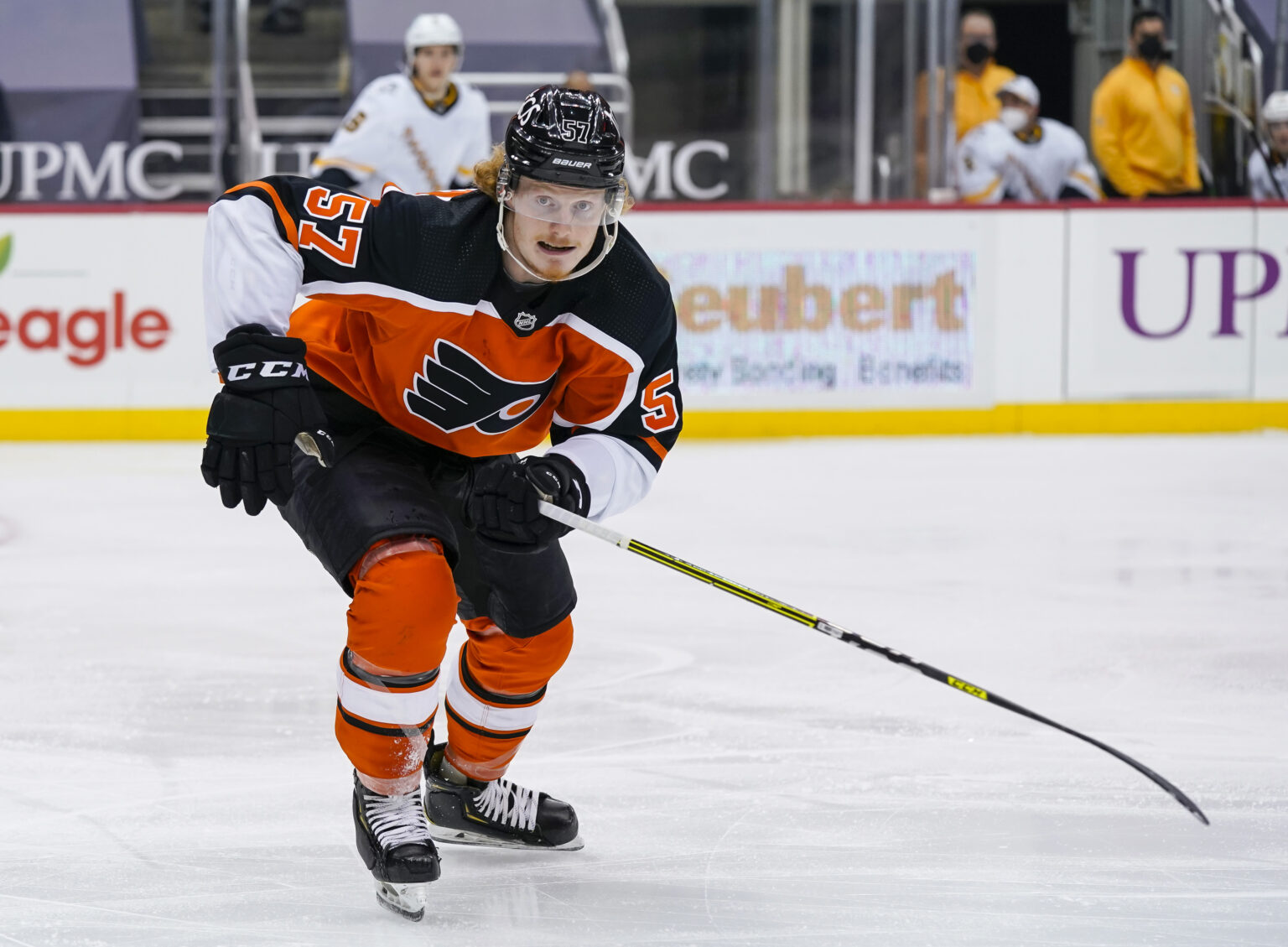 The Philadelphia Flyers announced today that their development camp will be held from August 28th through September 1st.

Some news and notes:

The Flyers said that a full on-ice schedule and any potential sessions open to the public will be released closer to the start of camp.