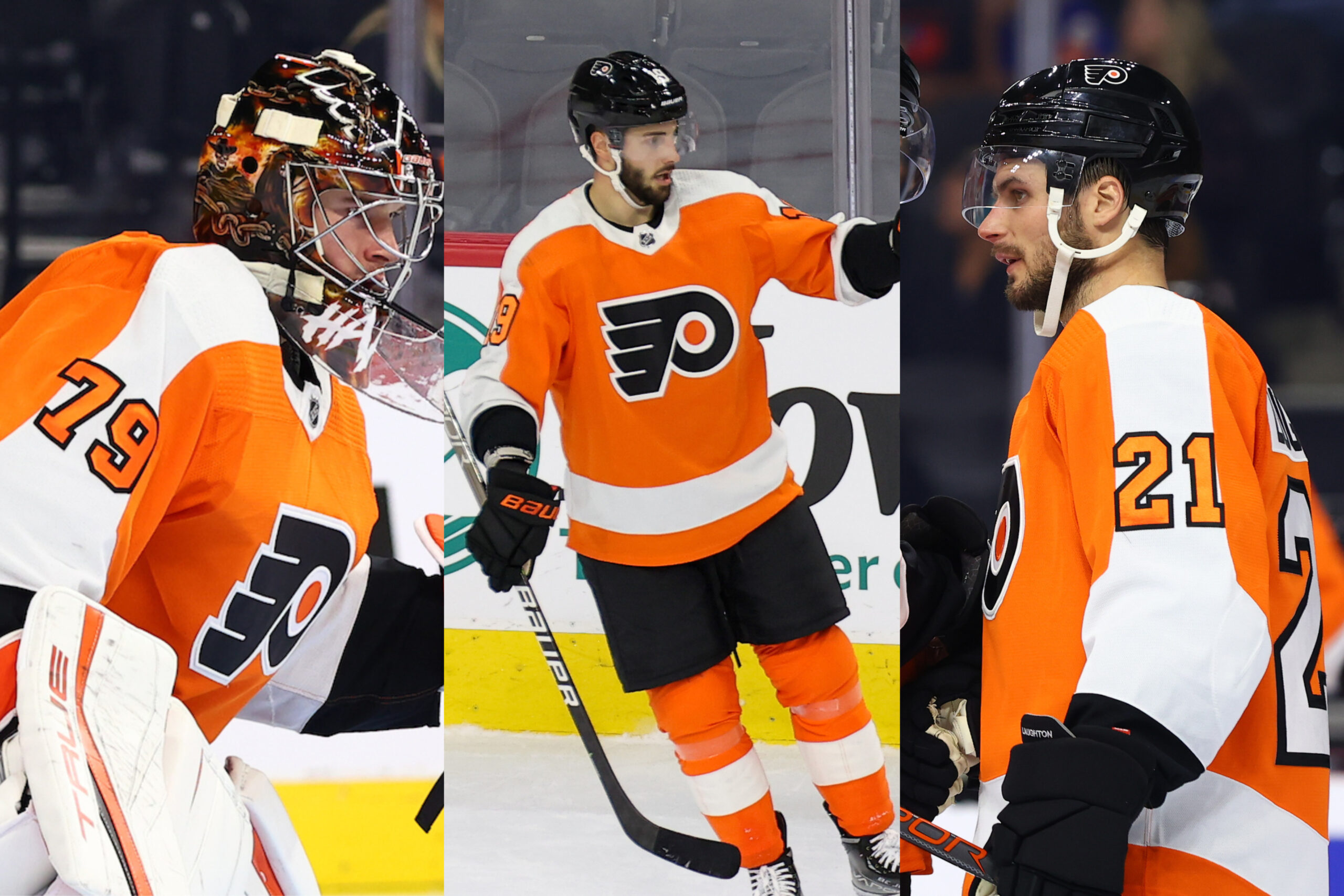 Forward Max Willman was removed from protocols and joined the Flyers at practice today. The Flyers also goaltender recalled Felix Sandström and forwards Jackson Cates and Gerry Mayhew from the AHL’s Lehigh Valley Phantoms to join their taxi squad. The NHL has reintroduced taxi squads into the fold to help their teams out in the midst of the pandemic in a similar fashion to last season.

Laughton had played in all 29 games for Philadelphia so far, recording six goals and three assists for nine points. Brassard was still recovering from his hip injury and hasn’t played since December 8th at New Jersey. Hart had a 7-8-4 record with a 2.74 GAA, .918 SV%, and one shutout in 19 appearances in net for the Flyers so far.

Sandström will now likely serve as the backup on Wednesday in Seattle behind Martin Jones should that game still be scheduled that day. Should Hart miss any increased extended time, Sandström could perhaps make his NHL debut at some point. Mayhew was slated to play against Washington before Christmas before that game was postponed, and Cates scored his first NHL goal just two games ago in Montreal.

The Flyers’ makeshift lines on Monday at practice looked like this:

We’ll see how things shake up for Wednesday’s scheduled game in Seattle against the Kraken as the Flyers are supposed to visit Climate Pledge Arena for the first time. General manager Chuck Fletcher said in his press conference on Monday that Morgan Frost and Kevin Hayes could hopefully be cleared today and tomorrow and potentially play on this upcoming road trip, which includes stops in Seattle, San Jose, Los Angeles, and Anaheim.

In the meantime, they’re now one of many NHL clubs becoming once again decimated by COVID-19.

Flyers-Capitals game postponed, which adds onto list of COVID-19 issues plaguing the Flyers and league
Flyers make first ever visit to Seattle to face off against lowly Kraken