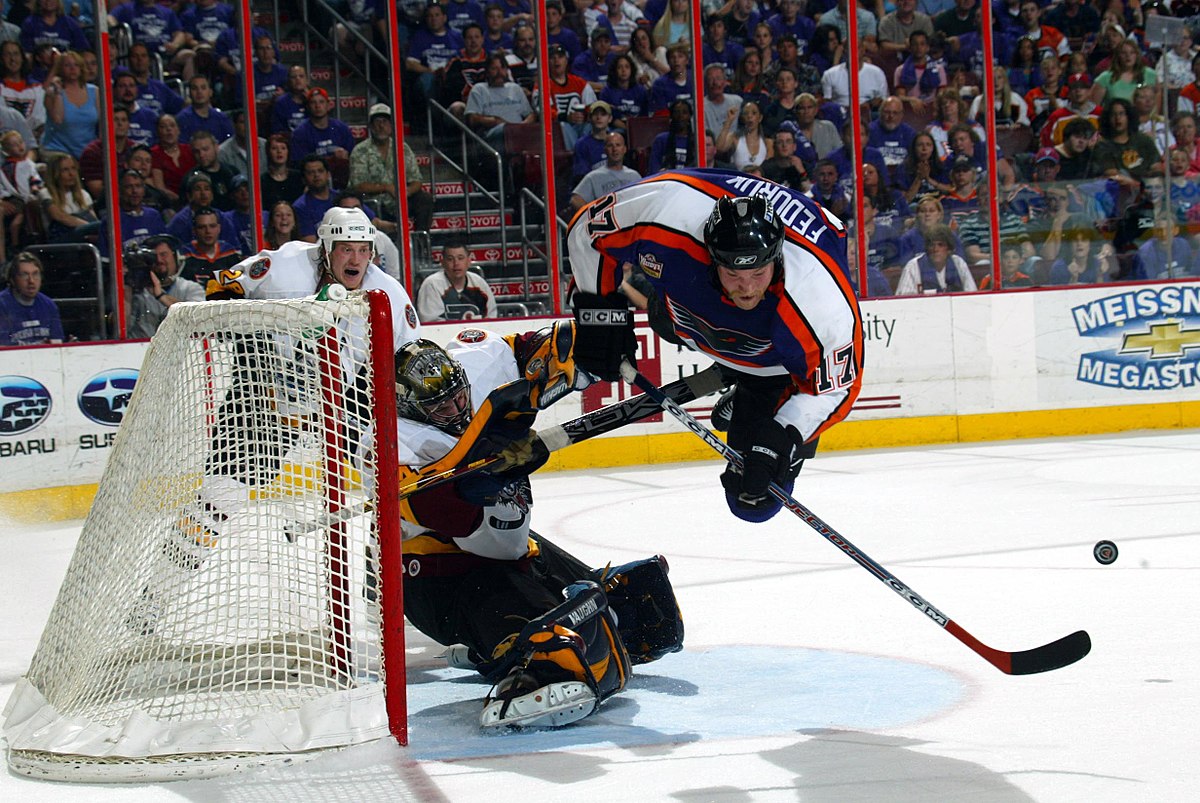 Flyers Nation and Nasty Knuckles are teaming up to give away a signed Todd Fedoruk Flyers jersey.

The Nasty Knuckles podcast features former Flyers enforcer Riley Cote and longtime Flyers equipment manager Derek “Nasty” Settlemyre as they go in-depth with some of the biggest names in the NHL.

Episode four with former Flyers tough guy Todd Fedoruk launched yesterday and you can find the links within our giveaway tweet.