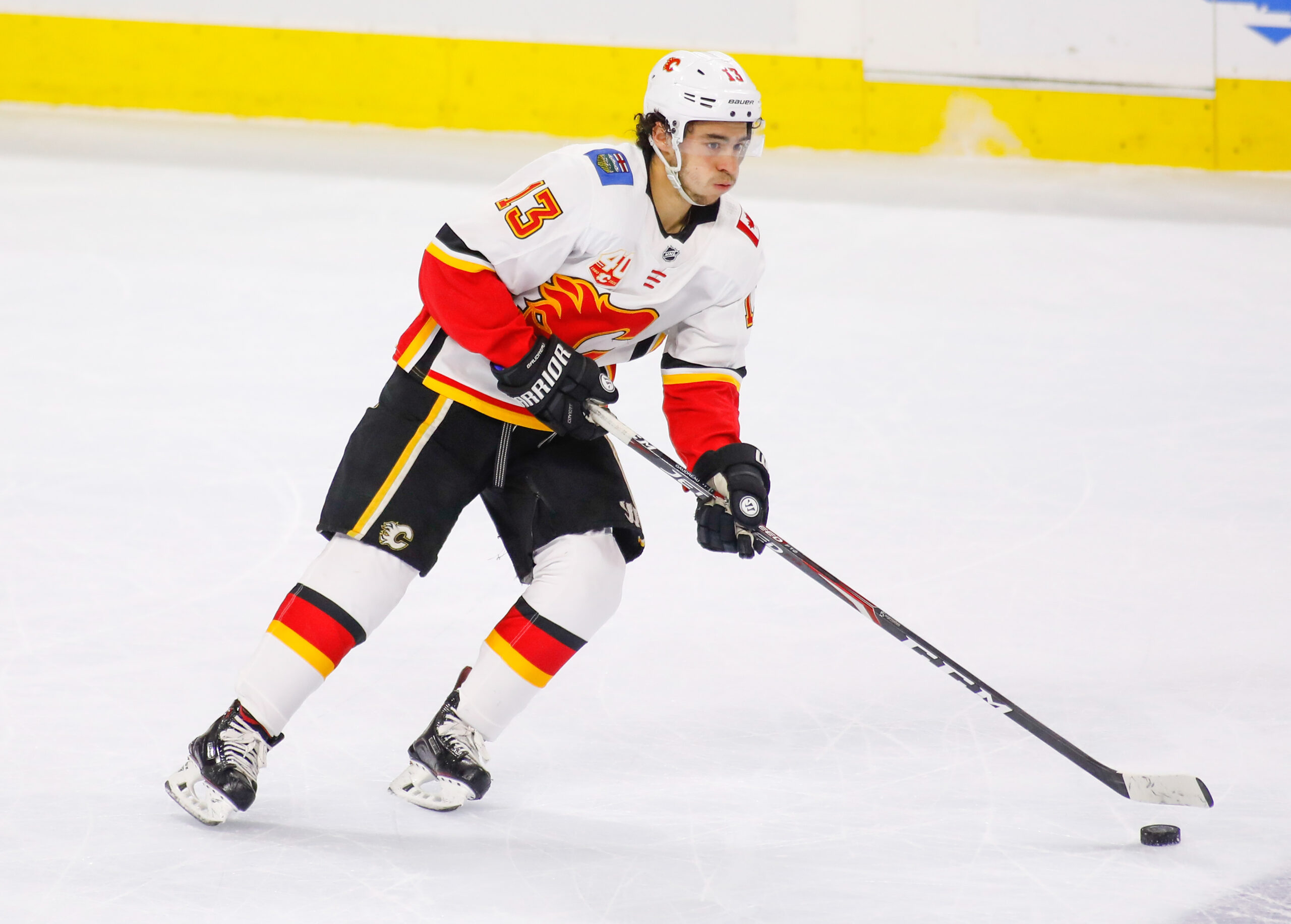 Every summer, the free agent frenzy is a chance for each team in the league to add immediate, proven talent into their lineups. Whether it be a star player, role player, or a backup goalie, most teams take this opportunity to reshape their rosters in hopes for a better upcoming season. Typically in the weeks leading up to the start of free agency, rumors emerge on where certain players could be signing, but there’s always surprises on day 1 of free agency. In this piece, I’ll be taking a deeper look at some of this summer’s available free agents that the Philadelphia Flyers should wave a blank check at.

For the purpose of this list, I will only be covering unrestricted free agents (UFA) because the restricted free agents (RFA) could get their own list. Free agency will begin on July 13 and a whole lot of talented players will be hitting the market. Players with Stanley Cup rings to their names, players with 40-goal seasons, and even franchise-level players will all be available for the entirety of the league to sign. The NHL free agent frenzy is always entertaining and this summer’s market is shaping up to follow the trend.

Okay, let’s get this one out of the way. Everyone and their mother from the Greater Philadelphia area wants Johnny Gaudreau to sign with the Flyers. Little known fact, Johnny Gaudreau is from Salem, New Jersey. It’s no doubt that Gaudreau would be an immediate impact on any team he signs with, but the Flyers just seem like the storybook fit. Near his hometown, a team looking for a new identity, and young talent to mold around him, Gaudreau could inject new life into the Orange and Black.

Drafted 104th overall back in 2011, Gaudreau exploded onto the scene as a rookie in 2014-2015 with 64 points (24G-40A). Gaudreau had his most productive season this past year, hitting the 40-goal mark for the first time with a total of 115 points (40G-75A). Nicknamed “Johnny Hockey” for a reason, Gaudreau has been an electric player since entering the league. He also won the Hobey Baker Award as the NCAA’s best player in 2014 and a gold medal with Team USA at the 2013 IIHF World Junior Championship. At only 28 years old and seemingly entering his prime, Gaudreau would be a cornerstone piece for the Flyers to lock up long-term.